Simon came to Kingston in 2008 as a professor in the English Department, becoming an Associate Dean for Research in 2010 and then Dean of the Faculty of Arts and Social Sciences in 2015. In his PVC role from 2018 onwards, he has led on a number of University projects and initiatives including: portfolio review, taught postgraduate programmes, international strategy and graduate prospects. As an active researcher his expertise is in continental philosophy, psychoanalysis and modern European literature and thought.

He has written monographs on the question of sleep as a complex and surprisingly persistent topic within the history of philosophy, on the European tradition's relationship to problems of pain and suffering and on the writings of Jacques Derrida. His most recent book explores the legacy of philosophical discourses of optimism and pessimism for contemporary politics..

Simon is a member of the Senior Leadership Team and currently has responsibility for oversight of delivery of the University strategy.

Simon studied at the University of Sussex, completing a Masters Degree in Critical Theory in 1989 before being award a DPhil in 1994. This was funded by The British Academy. 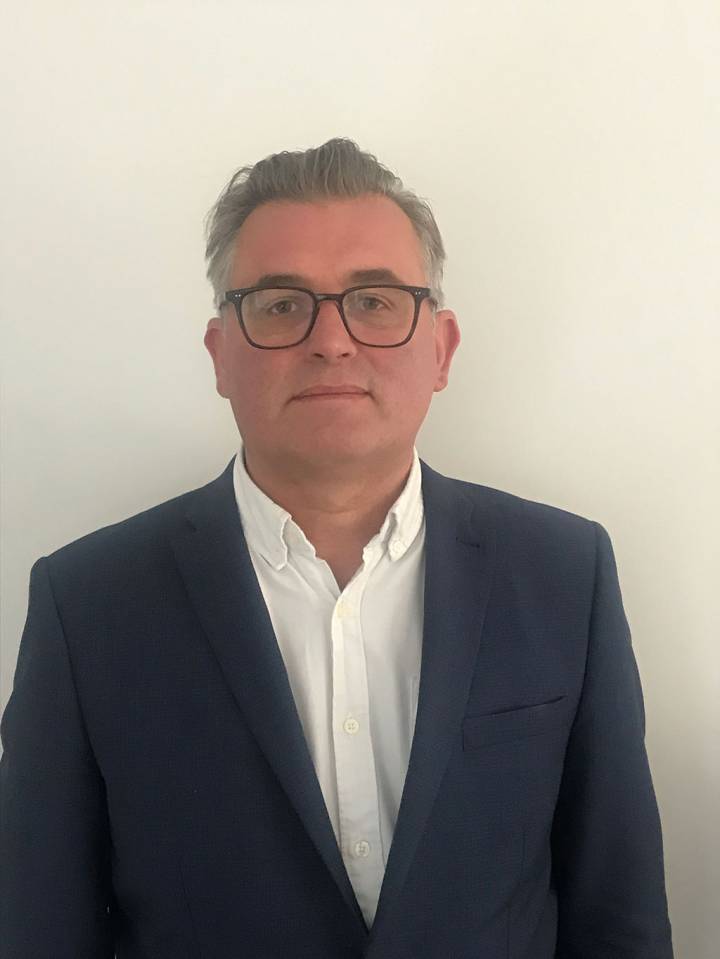