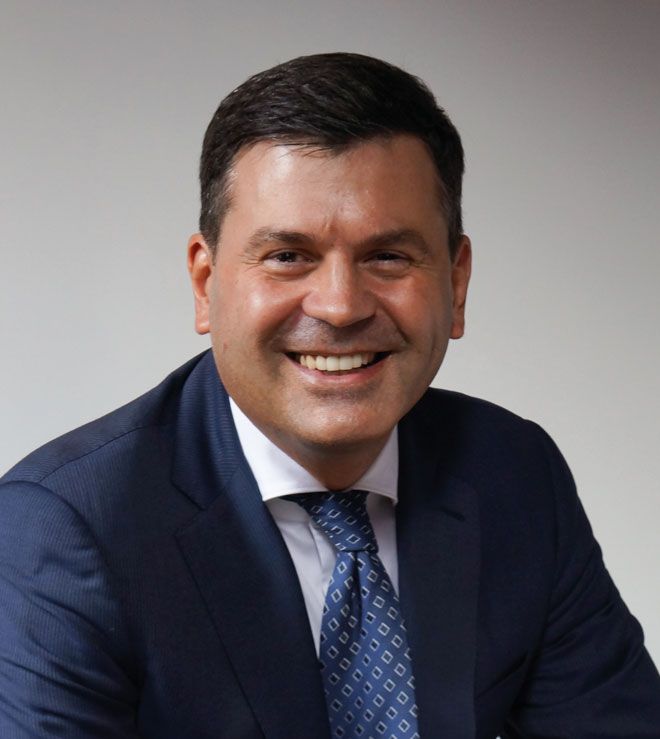 By the time Alexey graduated from the Moscow Automobile and Road Institute with an engineering degree in 1994, he had already founded AutoRepairSystems. His next project, the Tver paint factory, producing modern high-quality automobile and industrial paints, was established in 2010 with investments exceeding 1bn rubles. That same year, Alexey was the winner of the Russian stage of Ernst & Young's Entrepreneur of the Year international award for industrial production.

From 2011 to 2014, Alexey served in the Moscow City Government, initially as Head of the Department of Support for Small and Medium Sized Businesses, later becoming Minister of Science, Industrial Policy & Entrepreneurship.  Since leaving the city administration he has joined the Higher Education sector. Alexey was Head of the Department of Entrepreneurial Leadership at Moscow Skolkovo Management School from 2015 to 2017, when he was appointed Vice-Rector of the Russian Presidential Academy of National Economy and Public Administration (RANEPA) and the Director of the Graduate School of Public Administration at the RANEPA.

"I had a fantastic time at Kingston Business School. My MBA helped me to broaden my vision and business perspective, and to develop a socially responsible approach in my job and life."