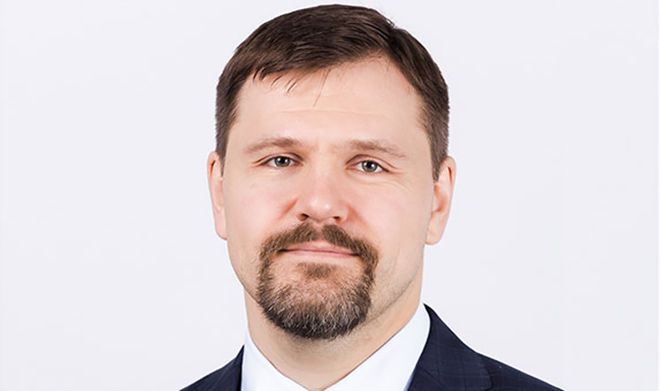 Dmitry Stapran is an expert in the field of digital and business strategies, and winner of the 2018 "Leaders of Russia" competition held to identify and develop Russia's top business leaders.

Dmitry is the Director of Strategy and Operations at Pricewaterhouse Coopers Consultancy; a dedicated strategy consulting element of the PwC Network. Dmitry joined PwC Advisory in 2016 as a Business Development Executive within the Energy Sector and was later appointed as Head of Projects for Strategy and Operations in June 2017.

Prior to joining PwC, Dmitry had worked in the power & utilities industry for 11 years, in particular as the Director for Organisational Development at RusHydro in 2009-2016. RusHydro is the world's second-largest hydroelectric power producer and is the Russia's largest power-generating company. Dmitry has also held various other positions within the Energy Sector including, OAO UES FGC, the largest electricity transmission company grid in Russia.

Before Utilities Dmitry served as a Diplomat of the Russian Federation to Japan in Tokyo (2000-2004).

Dmitry completed his Kingston EMBA at RANEPA, Moscow in 2010. He has studied at a number of other institutions including Harvard Business School, and IMD Business School in Switzerland. He holds a PhD in international relations (2003), a degree in law (2007) and PhD in Economics (2019) from the Moscow State University of International Relations.