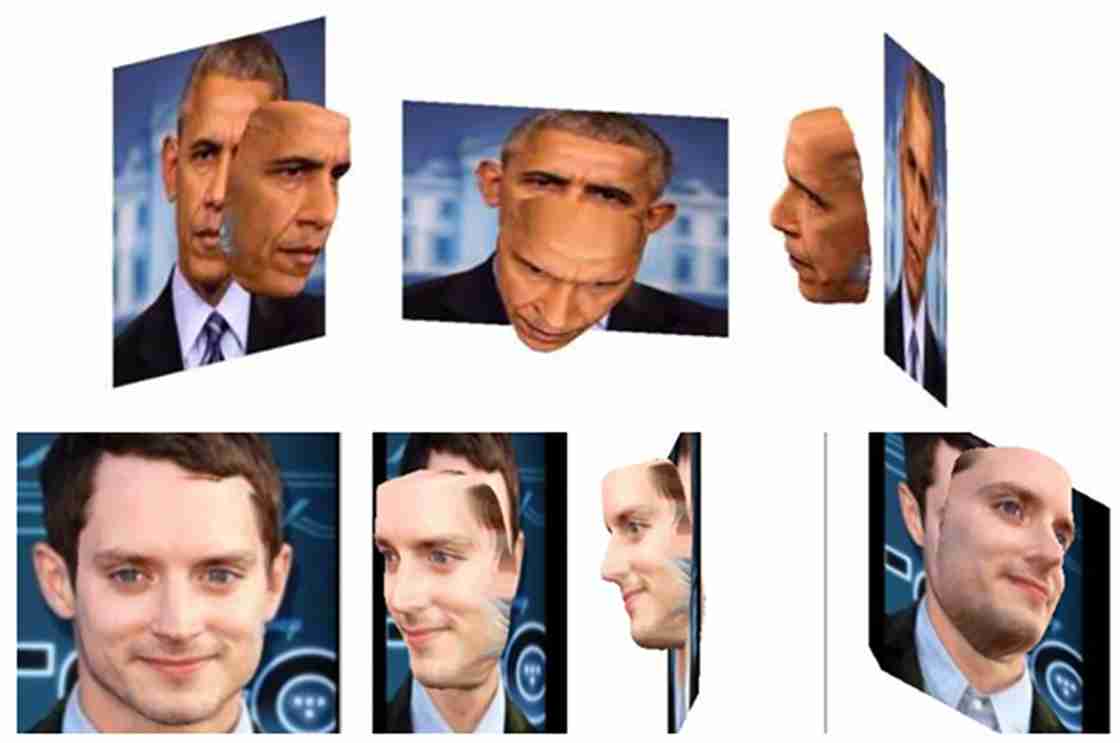 Kingston University has been visionary in pursuing and promoting Virtual Reality and Artificial Intelligence research and teaching programmes. This area is now recognised as a key component of the UK Government's strategy. Come and test out our AI system and create your own 3D selfie, and find out how apps can test for dementia and help improve pharmacy students' clinical knowledge. Explore the CAVE where novel AI methods, such as deep learning algorithms, are being used to create artefacts and immersive virtual environments to transport audiences to virtual places with fantastic experiences!

DOSE has been designed to help improve pharmacy students' clinical knowledge and assist pharmacy students' to navigate quickly around the BNF (British National Formulary) under pressure. Visit the stand to see a demonstration of the DOSE app and find out more about the potential uses of Gamification and techniques which can help encourage engagement in student learning. 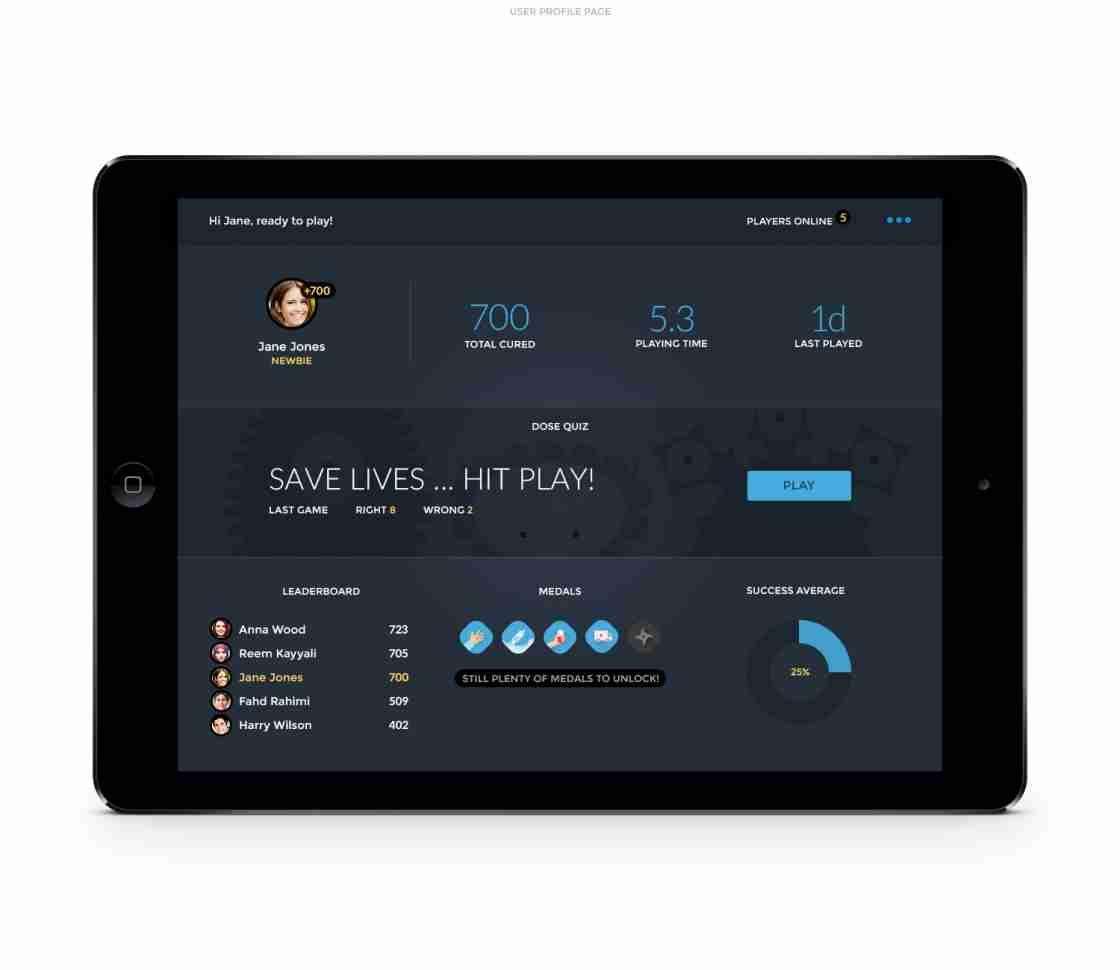 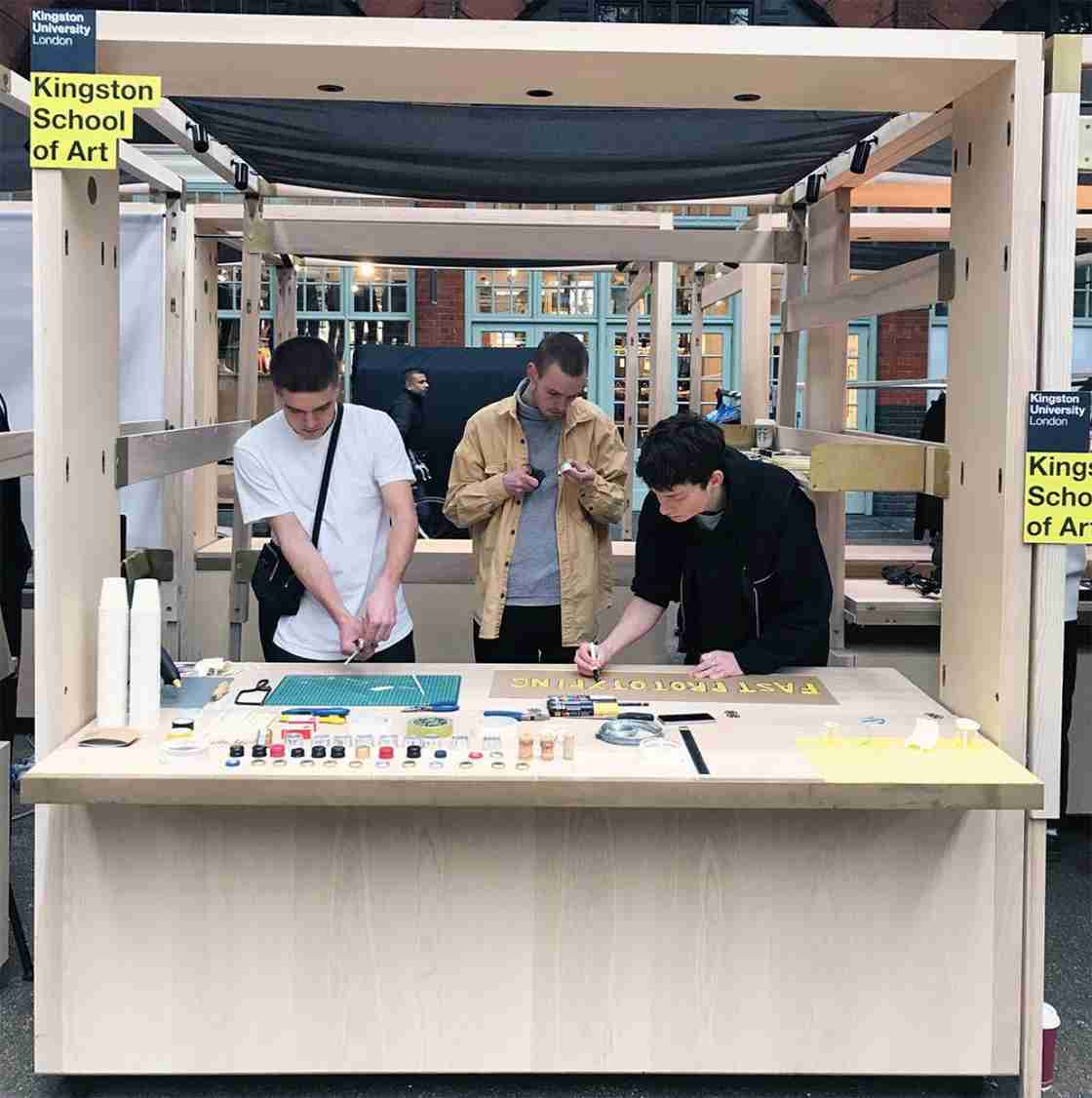 Fixperts, a programme founded by Professor Daniel Charny from Kingston School of Art empowers people to fix everyday challenges for others. It is a creative social platform and education programme that invites people who are good at making and repair to fix for others.

Each Fixpert project is filmed and their creations are shared online to inspire others to invent, share ideas and good practice.

Find out how BA Product & Furniture Design students have collaborated with local partners, including the Bradbury Centre and Bedelsford School, using their creative skills to solve problems.

Discover biodiversity events run at Kingston University. Find out how you can get involved in our free events, for students, staff and the local community. Take part in our blind taste test of locally produced honey, including honey produced at our Kingston Hill campus and let us know which is your favourite and why. Turn up early to take part, as these sweet offerings are expected to go fast! 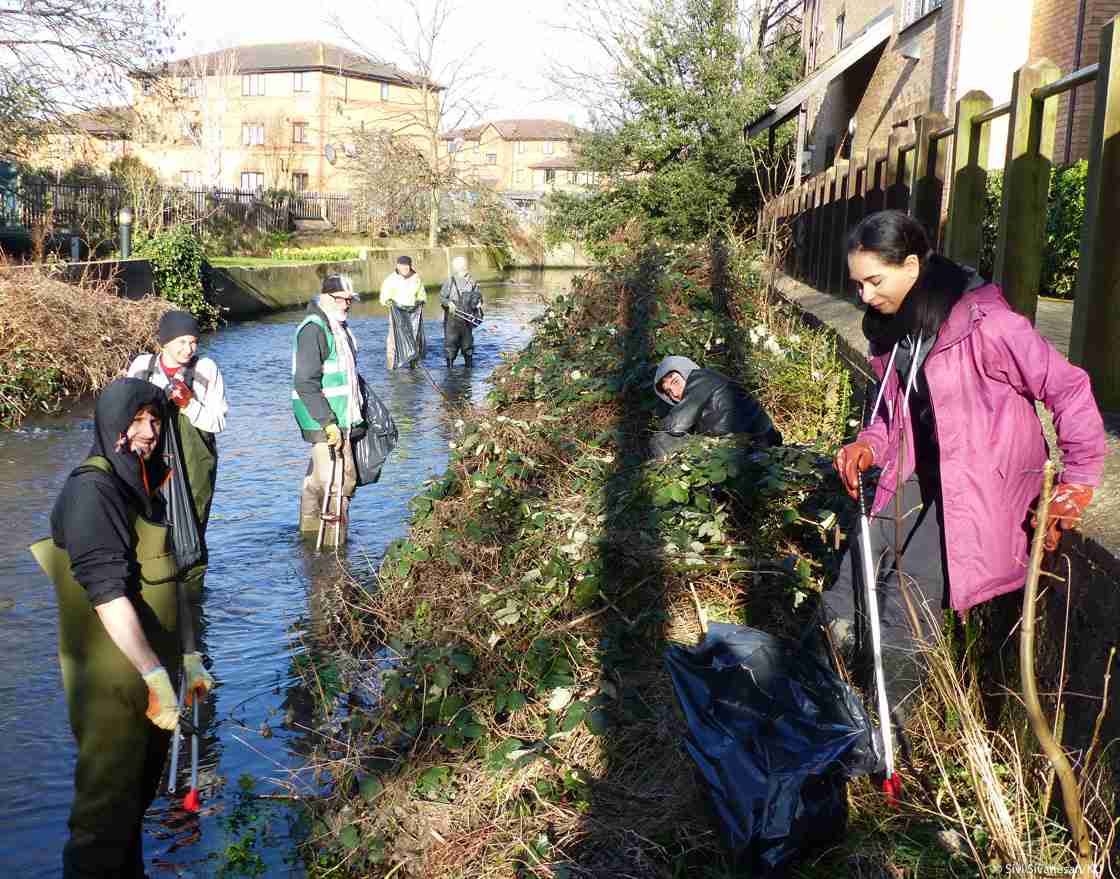 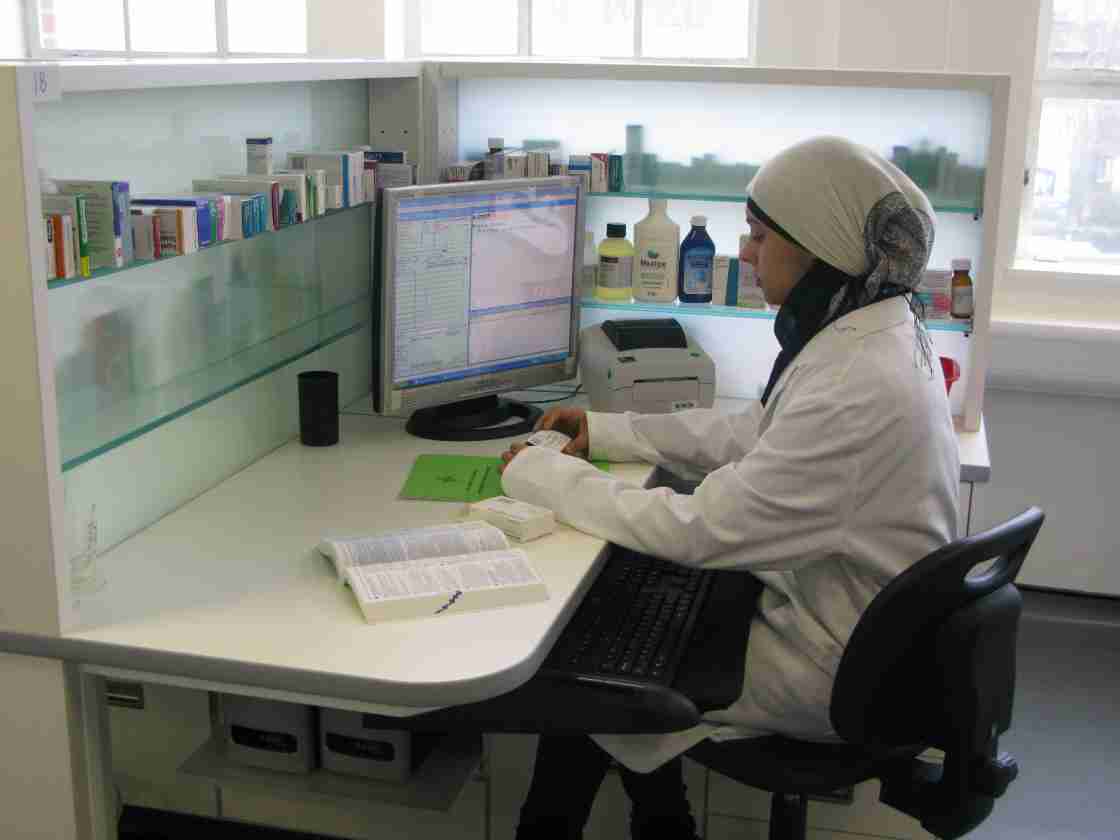 Visitors are invited to take a tour of our Pharmacy Simulation Suite and have a go at being a dispensing chemist.

The Visconti Studio at Kingston University is working to preserve the sounds and practices of the analogue past for the digital future. Since opening in September 2016, the studio has collaborated with renowned producers such as Tony Visconti (Bowie, TRex), Chris Kimsey (Rolling Stones, Led Zeppelin), Chris Porter (George Michael) and more, creating opportunities to share (and document) knowledge, practice-based insight, specific technological and creative expertise. Guests will be able to view interviews and footage of Tony working in the studio, listen to music produced there, explore a 360-degree virtual tour of the facility, record their own voice to tape and experiment with some of our analogue equipment. 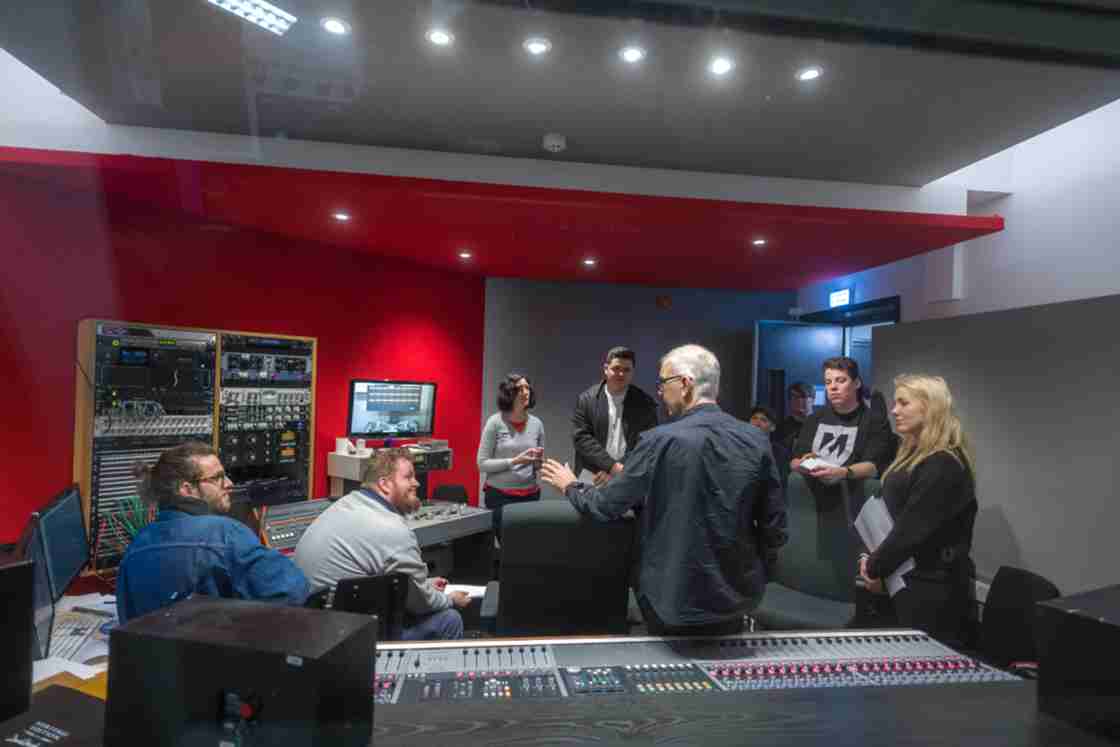 How to get to Kingston University 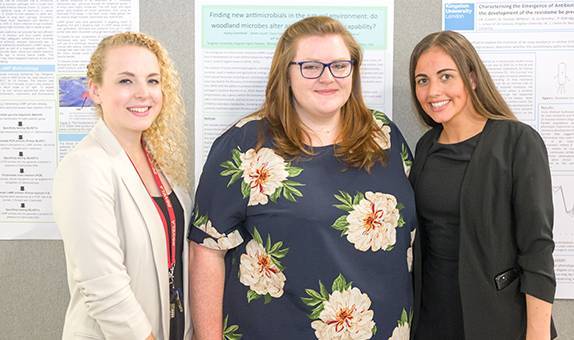 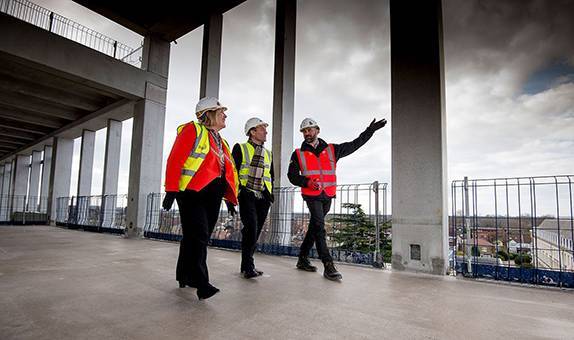 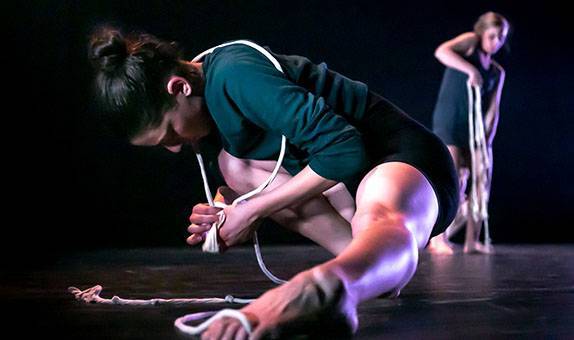 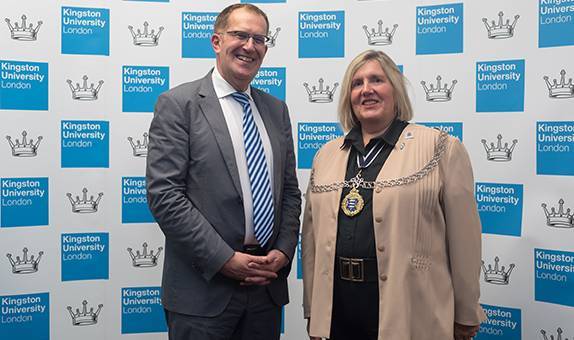 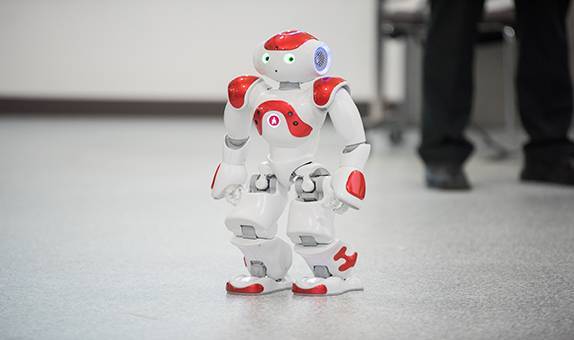 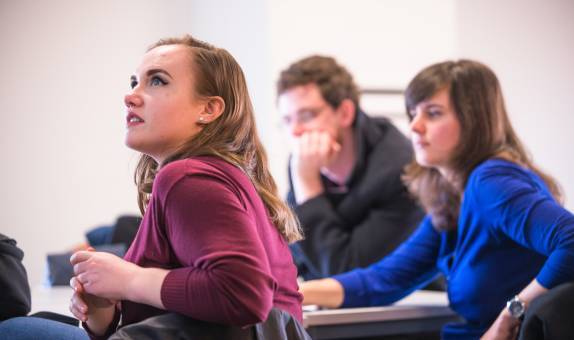 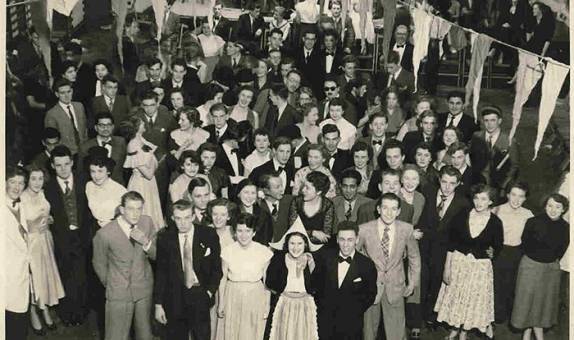 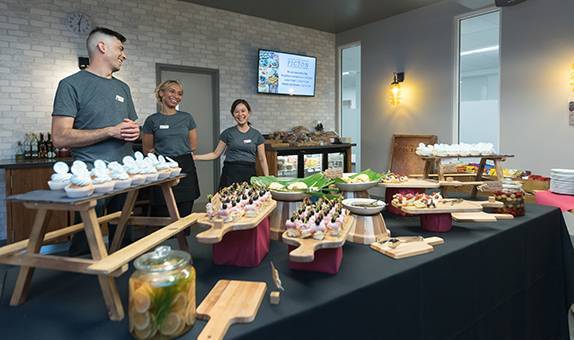 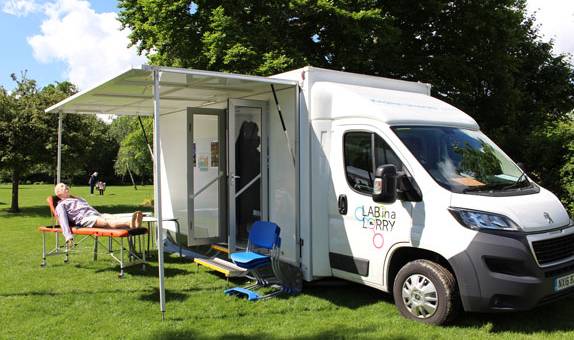 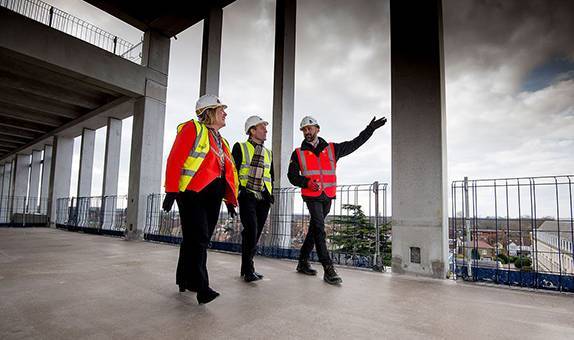 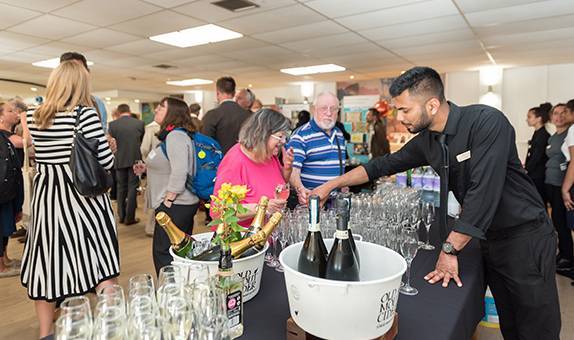 How to find us

Jobs
How to apply
Search for jobs
Joining us