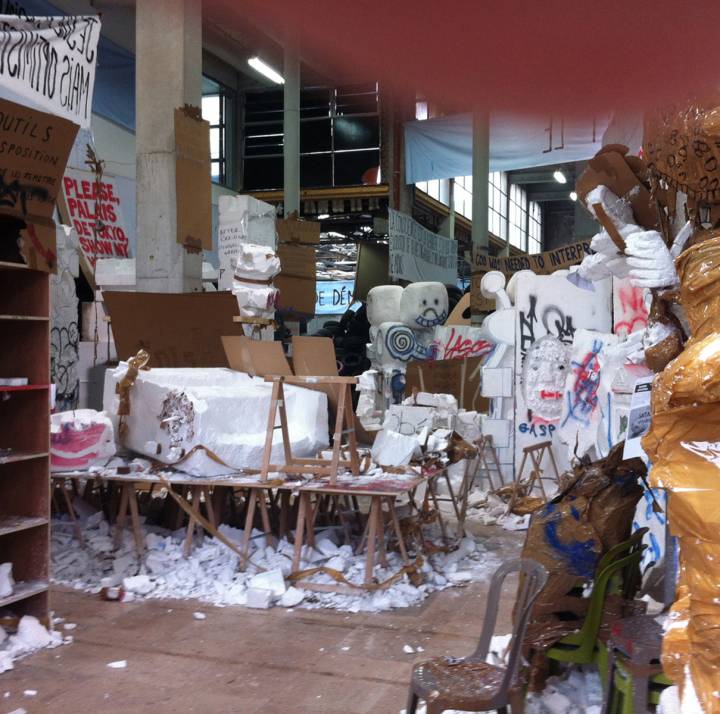 A lecture in the Centre for Research in Modern European Philosophy's 20th Anniversary Public Lecture Series, in association with the London Graduate School.

In ‘Judiciousness in Dispute' Lyotard gives us an image of the seventy-four year old Kant beset by a near-permanent head cold. Here, while the mind, through a sheer effort of will, has the capacity to overcome a variety of ailments, thought nevertheless causes it severe pain, a pain to which it is not just opposed, but which indeed accompanies its very operation. To the extent that this ambivalent relationship to pain is insurmountable, the ageing philosopher's inflammation of the head is linked to what Kant himself describes as an involuntary spasmodic state in the brain, that is, a certain inability to maintain concepts, or to secure the unified consciousness of related representations, which Lyotard wants to suggest is fundamental or necessary, rather than merely contingent upon an ailment contracted late in life. To what extent is post-Kantian thought in pain? In what ways is such ‘pain' prolonged in philosophies that seek a radical departure from Kant? For instance, in seeking an exit from the subjective representation of objects (for Lyotard, the source of Kant's ‘pain')? Does speculative materialism risk a certain lapse into a psychotic state that—as both Lacan and Kristeva suggest—may be arrested only through the onset of phobia?