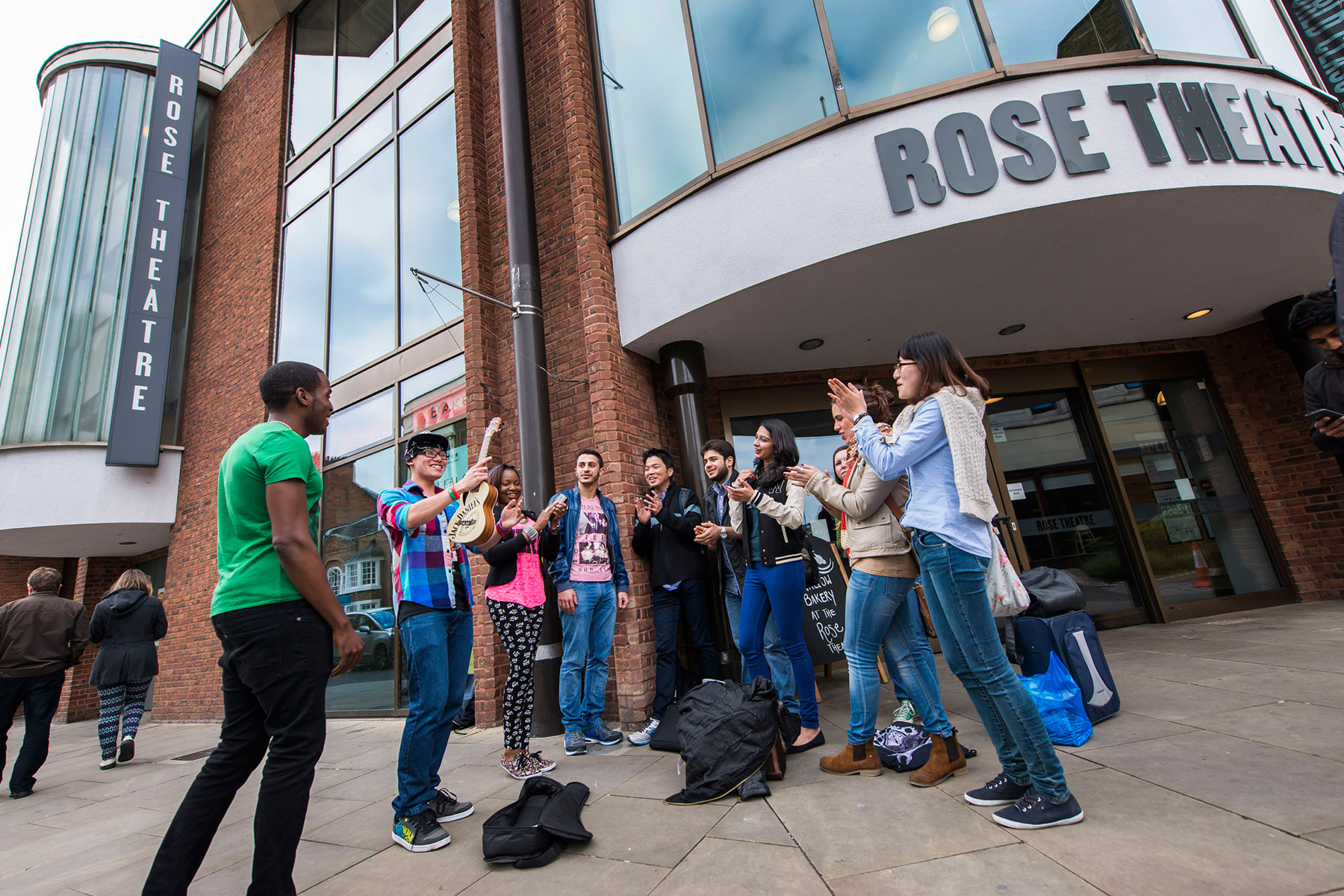 The well-established lunchtime jazz concerts are back for another series. Come along for a free concert over your lunch break, grab a coffee and some food and let the music take you away!

He is completely self-taught. At 30, he turned professional and was the first person to be able to make a living playing vibraphone in the UK. His first band was the Chevalier Brothers with Ray Gelato with whom he played in over 15 countries on 3 continents and made many TV and radio appearances, as well as playing at all the major jazz festivals in Europe. After that, Roger made four albums for Acid Jazz Records under the name of Vibraphonic & the Beaujolais Band and had a number one on the jazz charts in the USA before forming his acoustic quintet and his own record label.