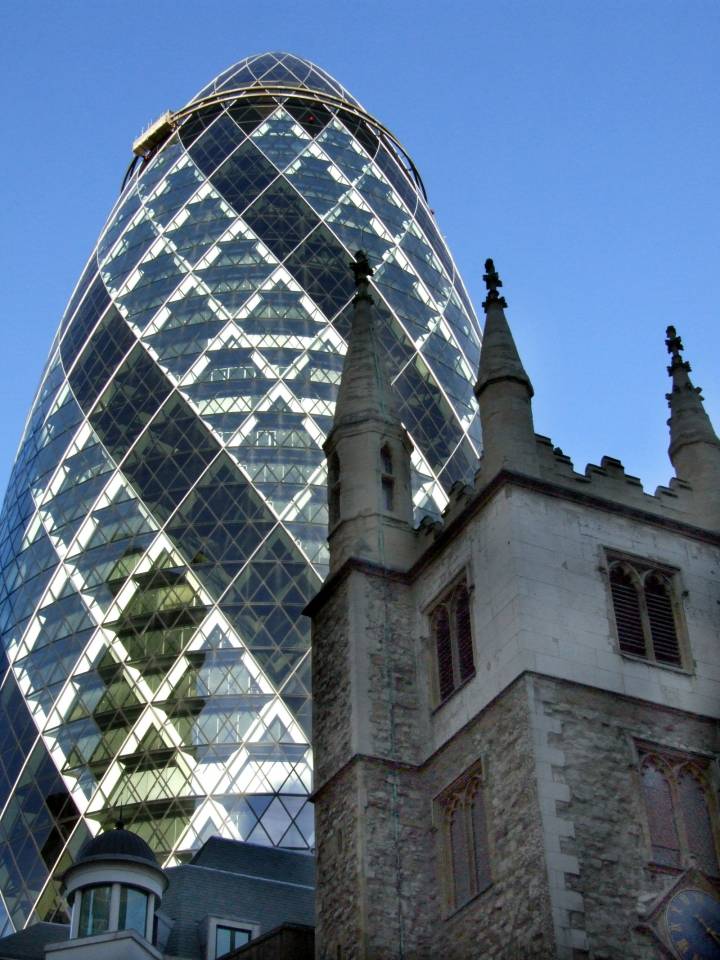 By 2030 it is predicted that between 80-90% of the growth of the world's population will be living in cities. In several countries this will actually be 100% - with Singapore, for example, already being classified as having a 100% urban population. Many cities will have populations of over 20 million and the infrastructure needed to support them will be a massive challenge for city planners and governments. Never in the history of civilisation has the need to deliver so much been so urgent - and with dwindling world resources.

Tackling the challenges will be further complicated by the pressure to develop solutions that are sustainable and include climate change mitigation measures. Some believe that geo-engineering is the answer to tackling climate change, which involves the large-scale engineering and manipulation of the world's environment such as ocean fertilisation to remove CO2 from the atmosphere. Others see this as a doomsday scenario and believe the solution lies in behaviour adaptation, changing the way we live and making do with less.

Despite the difficulties, some cities are already tackling the problems, policies are emerging to meet these challenges - and innovations are currently being explored.

Camilla Ween is an architect, urban planner and Harvard University Loeb Fellow. She worked for Transport for London for 11 years and advised the Mayor of London on the implications for transport plus land use policy and development - and also developed the planning policy for many of London's key growth areas.

Camilla regularly lectures at Harvard, other universities and international institutions such as the Shanghai Planning Forum. She is chair of the trustees of the Spacelink Learning Foundation (which helps promote science studies in schools by bringing space technology and science into the classroom) plus a member of the iMobility Future Vision and the Academy of Urbanism. She is also acting president of the London Chapter of the Women's Transport Seminar.