Home > Events > All events > An audience with Robert Jones

An audience with Robert Jones 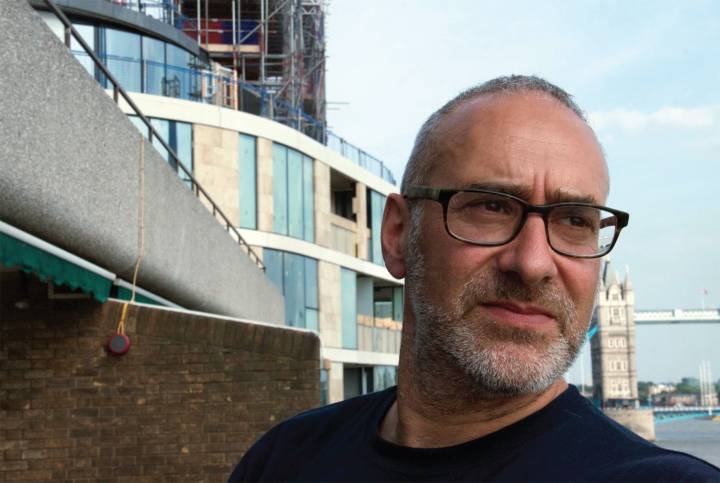 Robert Jones has been a BAFTA nominee for Dirty Pretty Things (dir. Frears, 2003) and has production credits for Oscar Award winners The Usual Suspects, Gosford Park and The Constant Gardener. He talks about Babylon (Channel 4 /Sundance TV), his work in film / cinema and his current projects.

With three decades of experience in the international feature film Industry Jones has built an impressive track record working with established filmmakers as well as identifying new talent and commercial feature film material. Starting out in distribution and acquisition Jones was responsible at Palace Pictures and PolyGram for picking up such hits as When Harry Met Sally, Wild at Heart, Cinema Paradiso, Reservoir Dogs and Shallow Grave.