Home > Events > All events > Great myths of the brain

Great myths of the brain 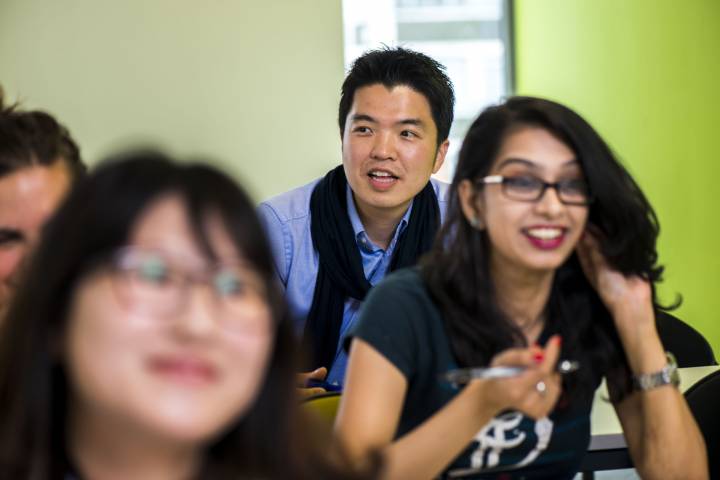 The three pounds of thinking matter in our heads has never been subject to such intense interest. Barely a day passes that a brain scanning study isn't splashed across the newspapers, purporting to show the location of love, greed or some other emotion. Governments on both sides of the Atlantic have recently announced unprecedented investment in brain research. Yet alongside the science, there is a growing brain mythology - hype and misinformation about how the brain works and what neuroscience findings have to say about human nature. Join cognitive neuroscientist and author Dr Christian Jarrett as he takes you on a tour of myths and facts about the most complex entity in the universe - the human brain.

Christian Jarrett is author of the critically-acclaimed Rough Guide to Psychology and editor of the international bestseller 30-Second Psychology. His latest book is Great Myths of the Brain, described by experts as a "tour de force of critical thinking", "always smart, often humorous", and "as entertaining as it is enlightening." A cognitive neuroscientist by training, Christian became a science writer and editor after post-doctoral research at the University of Manchester. Today Christian works for the British Psychological Society as editor of their award-winning and internationally renowned Research Digest blog, the site he created and launched in 2005. He also writes a popular and controversial Brain Watch blog for WIRED and a column for 99U, the productivity think tank. He has previously blogged for Psychology Today and Mind Hacks.

Christian has also written about psychology and neuroscience for numerous international newspapers, magazines and organisations including: The Times, The Guardian, WIRED, WIRED UK, New Scientist, BBC Focus, Science Uncovered, Psychologies, the Centre for Affective Sciences in Geneva, Unilever, the Daily Mirror, Daily Mail, Ivy Press, BioMedCentral, Outdoor Fitness, the Psychological Testing Centre, OneLife, Insight Magazine, New Statesman, Trends in Cognitive Sciences (TICS), New York Magazine, Creative Huddle and The Creativity Post. From 2005 to 2014, Christian was staff journalist on The Psychologist magazine. Besides his own books, Christian has co-authored and contributed to several other psychology and neuroscience titles. Interest in Christian's work has also led to him appearing on British and US radio, and presenting as a keynote speaker.