Home > Events > All events > Hegel and the Concept of World History

Hegel and the Concept of World History 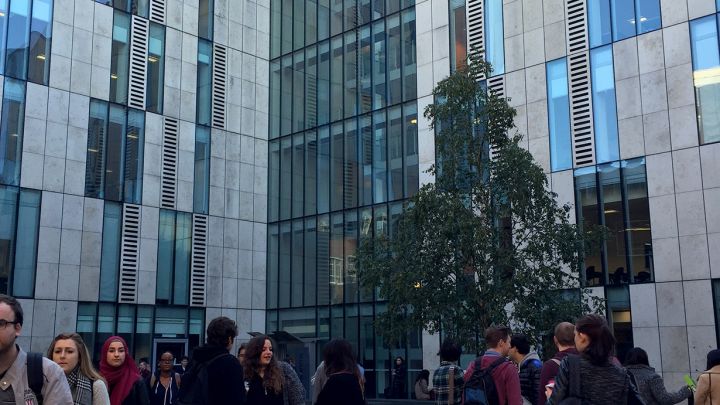 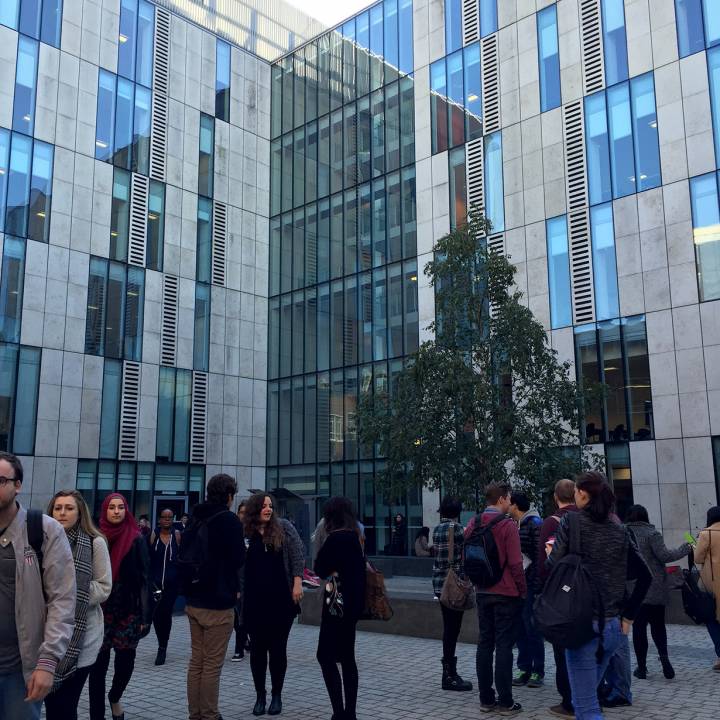 Find out more by downloading the conference programme (PDF).

Objektiver Geist occupies an intermediary position in the general context of Hegel's system. It was, however, a late "discovery" encountered in a double exteriority, both outside the subjective and separate from absolute spirit. Hegel's passion for the objective led to numerous returns to the system's middle term to rework and update its content. When this effort was interrupted by the philosopher's death, the first Hegelians took up the challenge to furnish the system's middle grounds with the philosophy of history and other posthumous fragments of teaching or early writings. If the Hegelian concept of objective spirit was developed on the grounds of history, rather than political economy, is the concept itself subject-specific? What does it cover, designate, constrain, impose, or conceptualize? Is objective spirit still to be thought there, where it imposed itself on Hegel, on the first Hegelians, and on later ones (Left, Right and Centre)? This two-day conference seeks to address questions arising from the concept of world history in relation to the form, function, and content of objective spirit as presented in the Encyclopaedia of the Philosophical Sciences and Elements of the Philosophy of Right.