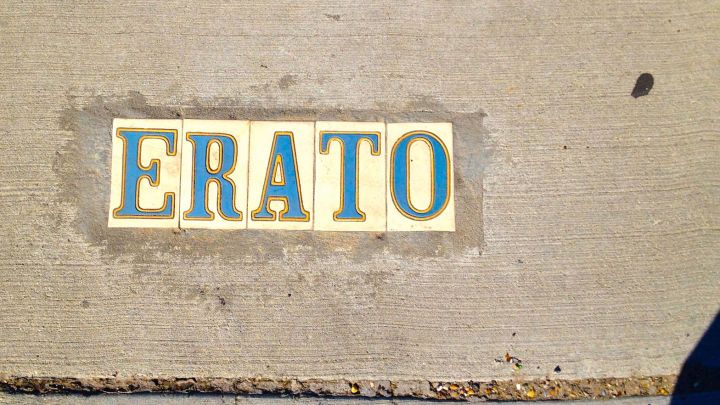 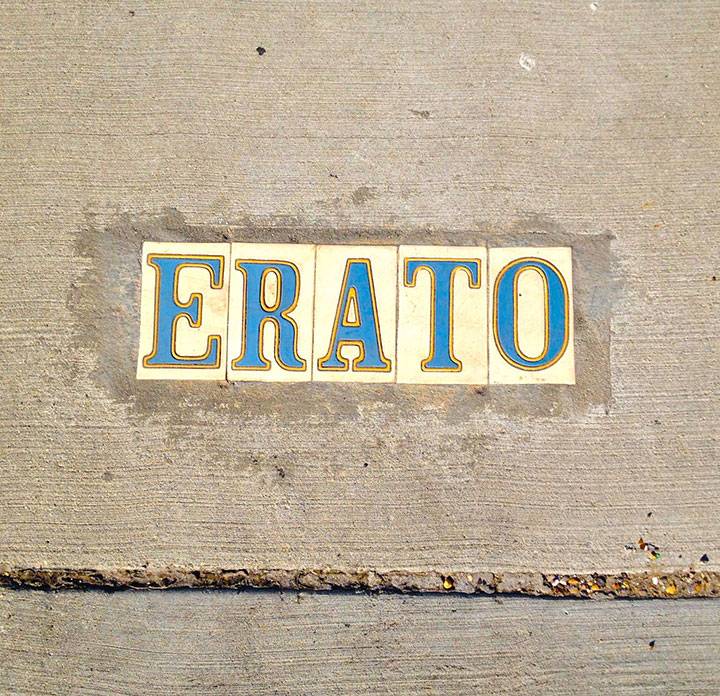 The aim of this conference is to bring together scholars working on Nietzsche, psychoanalysis, and feminism. Nietzsche writes that he is ‘the first psychologist of the eternal feminine' and that psychology is ‘now again the path to the fundamental problems'. He also writes about the love relationships and the gender roles of women and men, stating that ‘it is man who creates for himself the image of woman, and woman forms herself according to this image'. It is not surprising then that Nietzsche's thinking has influenced and inspired both psychoanalytic and feminist thinkers.

Nietzsche makes a considerable effort in The Gay Science to convince the reader that erotic love, as the expression of an instinct or drive, is not a ‘good' to be esteemed, but is rather an egoistic need that gains surplus value. He suggests that the drives that underlie love are tyrannical and possessive and it is only through their cultural articulations that love comes to be viewed with a sense of splendour or beauty. Nietzsche also suggests that the differences between the genders are a product of instinctual forces that cause men and women to love distinctively and, as such, we cannot expect egalitarian reciprocity in love relationships.

Nietzsche's writings reveal a thinker who is reflecting on the differences and inequalities between the genders without explicitly suggesting any solutions. As such, we may ask whether Nietzsche can approach the problem of sex/gender with the same critical distance that he suggests is necessary for a re-evaluation of values. Is the man/woman distinction ‘a faith in opposite values' that he is unable to overcome?

This conference seeks to think about the contributions and limits of Nietzsche's writings on sex/gender, self-overcoming, and love and then move beyond him. By exploring the connections between Nietzsche, psychoanalysis, and feminism we will return to feminist problems in the philosophical and psychoanalytic canons and ask how they remain important today.

Please click here to view the programme (subject to change).