Cultural Histories @ Kingston (CHK) is an interdisciplinary research group based in Kingston School of Art. Centred around the concept of the 'cultural text', the group includes scholars from the fields of literature, film, media, history, music, dance, performance, journalism and publishing, who are brought together by a shared interest in the way in which narratives - written, visual, and performative - shape and have shaped individual and communal experience, material culture, and everyday life.

The group is concerned both by how these diverse narratives describe cultural identities, and the contribution they make to how such identities are formed, engaging both with the role of the cultural text and the conditions of its production. Extending from the past to present and future cultures, the group researches cultural practices from early modern culture to the present. A particular feature is how social justice, and gendered, racial, religious, ethnic and sexual identities are both produced through, and reflective of, texts as cultural forms.

There are currently no events running. 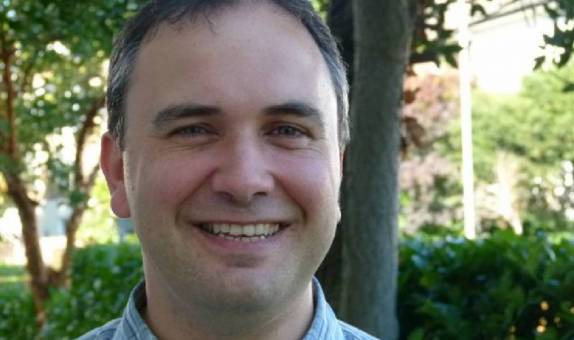 Centre for the Historical Record

Centre for Research Through Design