What our students from the USA say 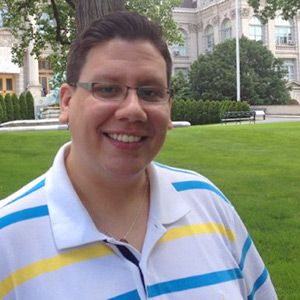 "Would I recommend it to other international students? Yes!"

After graduating in January 2012 I immediately returned to New York City; it wasn't long before I was offered a job and started working by the end of February 2012. The education I received in the classroom and the life experiences I received in London have helped me become better equipped and more marketable to employers. I believe by studying in London, one of the largest urban cities in the world, your outlook on everything will change for the best. So if you were to ask me if my time in London was worth the money, time, stress, and efforts, my reply would be absolutely! Would I do it again? Yes! Would I recommend it to other international students? Yes! Make the choice to invest in your future and become a citizen of the world. 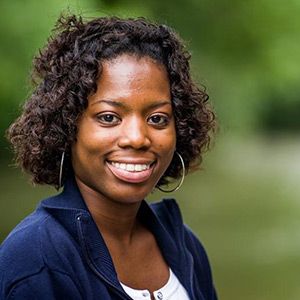 "I have met many industry professionals and formed long-lasting connections."

London is one of the most diverse places I have ever encountered. I was a part of a three-month study abroad and internship program in 2010 and after my experience, I knew that I had to return. During my time abroad I have met many industry professionals and formed long-lasting connections. Employers will find my experience interesting from others to which it will offer a great discussion topic during interviews.

I would recommend Kingston University to any person who is looking for the ultimate study abroad experience in London. 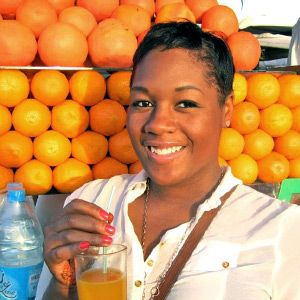 "It was a breath of fresh air and reinvigorated my approach to my career."

Studying at Kingston was exactly what I needed. My lecturers were passionate, accomplished within the industry and well connected. It was a breath of fresh air and reinvigorated my approach to my career and the type of life I could have. Contacts made through the University helped me to land a fantastic work placement experience. I learned so much through the experience and a few months later they asked me to come back for a six-month job contract. I truly don't think I would have found this opportunity had it not been for Kingston. 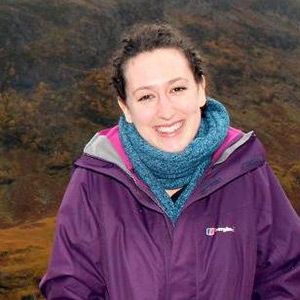 "I grew tremendously as both a student and person."

Studying at Kingston University was a life-changing experience – with smaller lectures and more independent coursework, I grew tremendously as both a student and person and benefited so much from the ever supportive academic and professional staff. There are always activities to be involved in on campus, and Kingston has such a wonderful community feel. And ultimately, my international degree, and being educated in London overall, gave me a huge edge when it came to the impending job search. I will never regret my decision to go to Kingston! 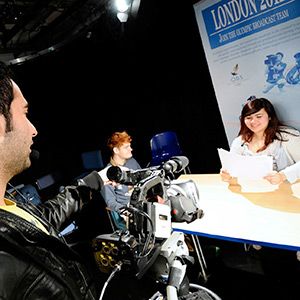 "I loved how close Kingston was to central London and all the resources that would be available."

I always wanted to live in the UK and the undergraduate degree programmes here offered the opportunity to study what I wanted in three years.

I knew I wanted to study film, and Kingston had the perfect television programme to support it. The choice of student societies was wonderful and I knew I would be accepted for who I was. Plus I loved how close Kingston was to central London and all the resources that would be available.

My film lecturers are so passionate about what they teach that the energy can't help but be transferred to the students. They want to make sure that we love what they are teaching as much as they do.

See our latest prospectuses to find out more about studying at Kingston: