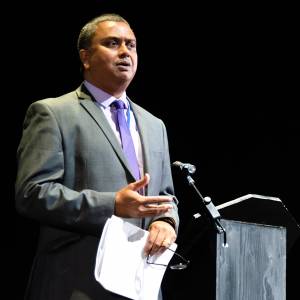 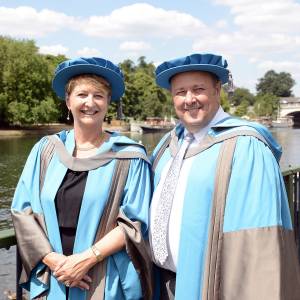 A Kingston University graduate dedicated to tackling homelessness through his policy work with a leading national charity has been named in this year's Queen's Birthday Honours List.

As Director of Policy and External Affairs at homeless charity Crisis, sociology graduate Matthew Downie played a vital role in influencing the Homelessness Reduction Act - one of the most significant reforms to homelessness legislation ever enacted in England. The act aims to improve the support local authorities provide to families and individuals who are either homeless, or at risk of becoming homeless....

Inspirational entrepreneurs, campaigners for justice and industry pioneers to be recognised with honorary awards from Kingston University

A dedicated race and human rights campaigner, an innovator in fashion branding and an influential legal expert are among a group of industry leaders set to receive honorary awards from Kingston University as thousands of students celebrate their graduations.

More than 2,600 undergraduate and postgraduate students will cross the stage at ceremonies held at the borough's Rose Theatre during the next fortnight to collect awards from the Faculty of Business and Social Sciences, the Faculty of Science, Engineering and Computing and Kingston School of Art.... 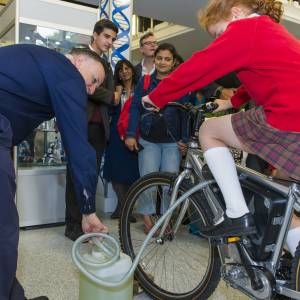 A mum-of-one who left an accountancy career behind to pursue her creative dreams at Kingston University has been hailed as an inspirational role model at a regional construction industry award ceremony.

Lily Dixon embarked on a Construction Management BSc (Hons) degree in 2016 after a decade as a legal cashier and accountant, firstly for a law firm and then a media company. Returning to work after having daughter Cassidy, she realised accountancy wasn't providing the creative outlet she needed and began considering alternative careers.... 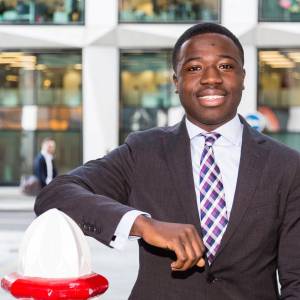 Growing up on a council estate in East London, teenager Reggie Nelson was told he had three options when the time came to leave school - play football, make music or get in to crime.

For the now Kingston University economics graduate, none of these was an option. He had lost interest in football, despite playing for Woking Football Club as an apprentice, was never any good at music and his mother, Rita, wouldn't let him get in to crime, even if he had remotely considered it. This conundrum left Reggie at a crossroads.... 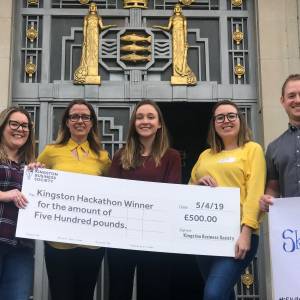 Students from Kingston University have been putting their creativity and entrepreneurial acumen to the test to come up with solutions to challenges faced by the borough's businesses and Kingston Council. They took over the Council chamber in the town's Guildhall for a hackathon event organised by the Union of Kingston Students' business society, Kingston Chamber of Commerce and the University's Enterprise team.

Pop-up container farms with juice bars, interactive street furniture and a campaign that would see students use skills developed during their studies to grow local businesses were just some of the ideas suggested to breathe life back in to Kingston's economy.... 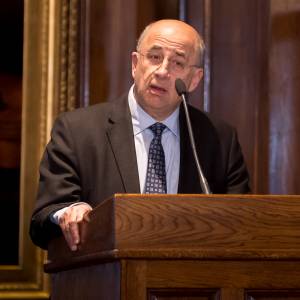