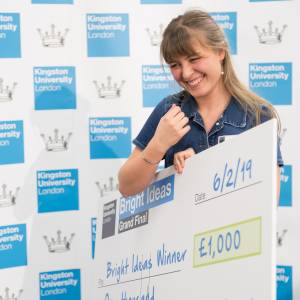 Kingston Business School has retained the Small Business Charter Award following a successful reassessment. The SBC Award will be held for a further five years.

The assessor panel and the SBC board were particularly impressed with the School's development in a number of initiatives, including its incubation facilities for budding entrepreneurs and programmes such as the Bright Ideas programme, which the SBC has further recognised as an exemplar.... 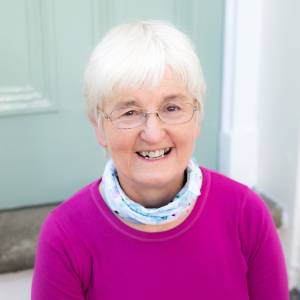 A leading researcher at Kingston University and St George's, University of London has become the fourth in the Faculty of Health, Social Care and Education to be appointed to a prestigious panel for the Government's Research Excellence Framework (REF). 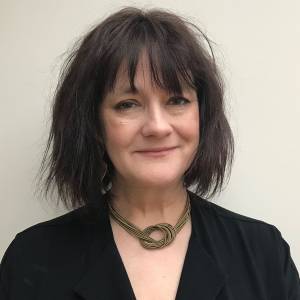 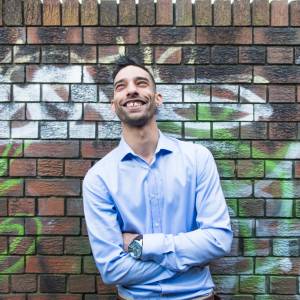 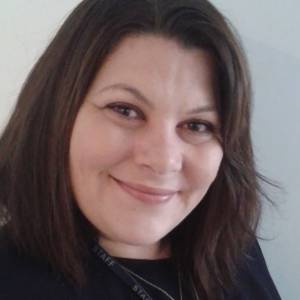 KU Cares is Kingston University's support programme for students who come from care backgrounds, are estranged from their families, are young adult carers or sanctuary scholars. As the scheme celebrates 15 years, he University's Head of Access, Participation and Inclusion Jenni Woods reflects on the challenges of the Covid-19 pandemic and the next steps to advance equal opportunity for young people from marginalised groups. 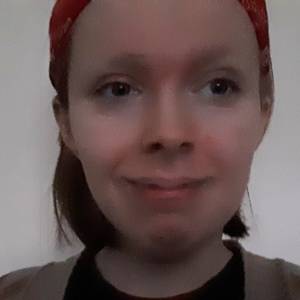 Emily Dawson was supported by KU Cares at Kingston University while caring for her mum and seven younger siblings. As part of the 15 year anniversary of the programme, Emily tells us in her own words the challenges she faced and how she managed them.

I graduated from Kingston University last year with a BA (Hons) in English literature and managed to achieve a 2:1, despite my caring responsibilities. ... 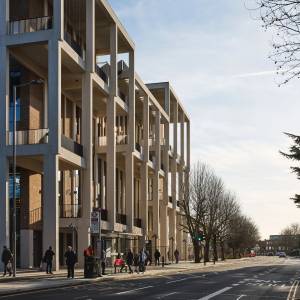 Kingston University's Town House has been named among the best architecture of 2020 by two eminent national critics, topping off a year of accolades for the iconic building that takes pride of place on the Penrhyn Road campus. 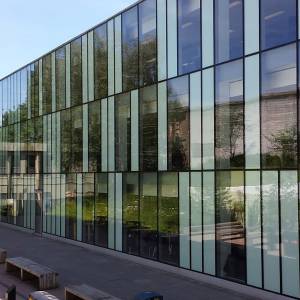 Kingston University's commitment to supporting and empowering its researchers throughout their careers has been recognised by retaining the European Commission HR Excellence in Research Award.

The University was one of 14 institutions who retained the award this year following the successful completion of a four, six or eight year review. Some 97 United Kingdom institutions and 467 other European institutions currently hold the award....