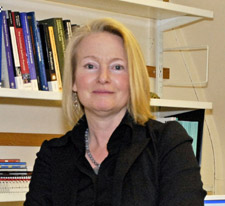 One in five children have been threatened or bullied through the internet, according to one of the UK's biggest surveys of young people's online behaviour. The study, led by Professor Julia Davidson of Kingston University in South West London, also found that a high proportion of children had engaged in high risk behaviour online such as sharing information with strangers.

Professor Davidson said the findings were of concern and should be a wake-up call to children, parents and policy-makers on the dangers of the internet. "A significant proportion of teenagers engage in behaviour that adults would consider risky, such as posting personal information and photos of themselves," she said. "This is often viewed as acceptable by young people. We need to better understand teenagers' online behaviour in order to develop more effective policy and safety practices."

More than 1,700 young people aged 11-16 from across the UK took part in the research. Commissioned by the Child Exploitation and Online Protection Centre (CEOP), the study examined young people's knowledge of internet safety and the impact of internet safety training including CEOP's ThinkUKnow (TUK) campaign. 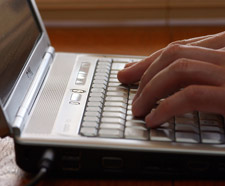 Professor Davidson said: "While organisations such as CEOP have worked hard to raise awareness of the dangers of the internet, there is still a lot of work to be done on understanding young people's, particularly teenagers', online behaviour and their use of technology such as the new generation of mobile phones."