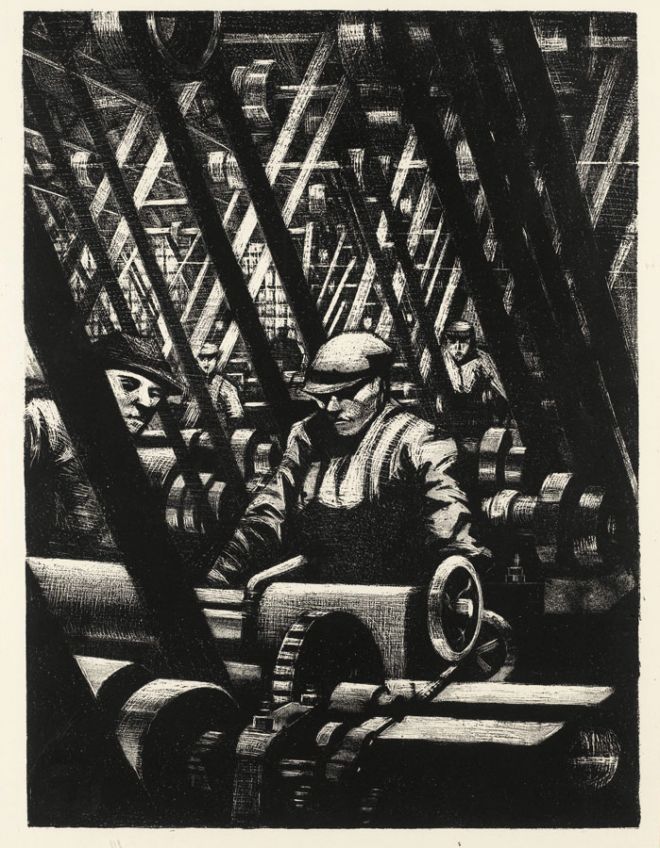 Making the Engine, Nevinson 1917 An exhibition of works by one of the 20th century's finest British printmakers is to open to accompany the publication of the first major survey of his work.

C.R.W. Nevinson: The Complete Prints by art historian Dr Jonathan Black is the first substantial publication bringing together works from across a significant printmaking career. Nevinson is perhaps best known for his work as an official war artist and his iconic paintings of the Western Front during WWI, and it is fitting that the first substantial publication of his prints should coincide with the centenary of the outbreak of a conflict that had such a profound impact on him and his work.

Printmaking was a constant throughout Nevinson's life, not only portraying the horrors of the First World War, but also unique cityscapes of Paris, New York and London. Nevinson made 148 prints between 1916 and 1933, including etchings, drypoints, mezzotints and lithographs. Black's book draws on original archival research a represents a unique survey of a British Modernist whose legacy is perhaps not as well established as some of his contemporaries.

The accompanying exhibition, C.R.W. Nevinson: A Printmaker in War and Peace, is co-curated by Black and will be the first major exhibition of his work since1999, when his work was displayed at the Imperial War Museum. Black has also contributed a 5,000 word essay assessing Nevinson's career as a printmaker in the catalogue accompanying the exhibition. 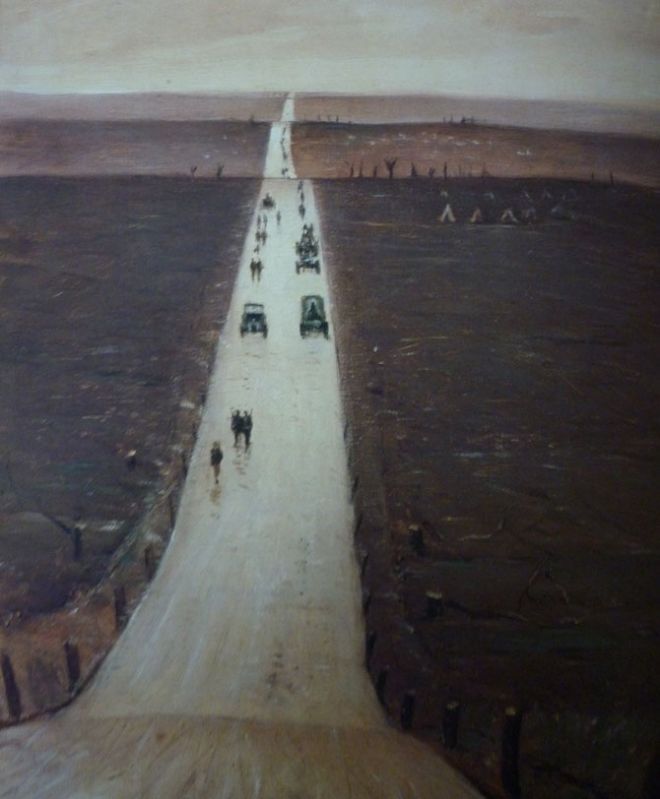 The Road from Arras, Nevinson, 1917 Nevinson was a controversial figure in his time, a prominent critic noting that ‘It is something, at the age of thirty one, to be among the most discussed, most successful, most promising, most admired and most hated British artists.' His erratic behaviour after the war made him enemies in the art world on both sides of the Atlantic, but he continued to produce prints until 1933.

Black's book locates his work as a war artist in the context of a much broader body of work that is often viewed as less distinguished than his responses to the horrors of war.

Both book and exhibition provide a much needed perspective on his output and bring together some of the most significant contributions to printmaking by any 20th century British artist.

Find out more about research at Kingston University, including current funding opportunities on our research pages. 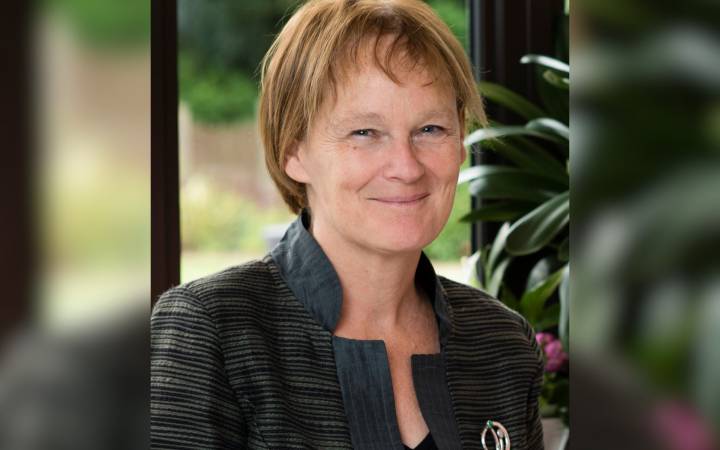 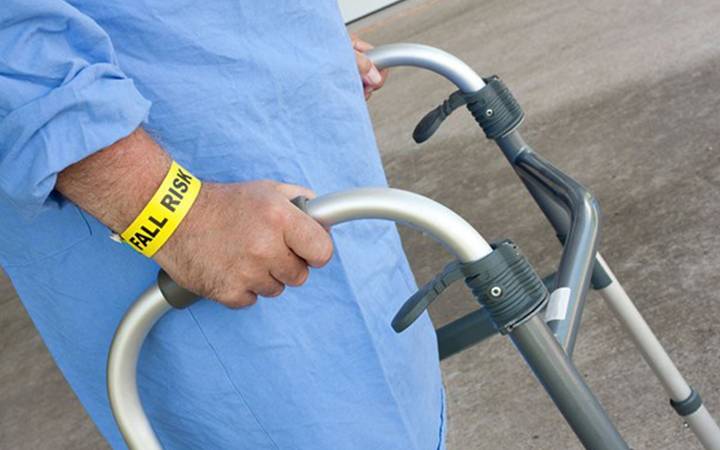 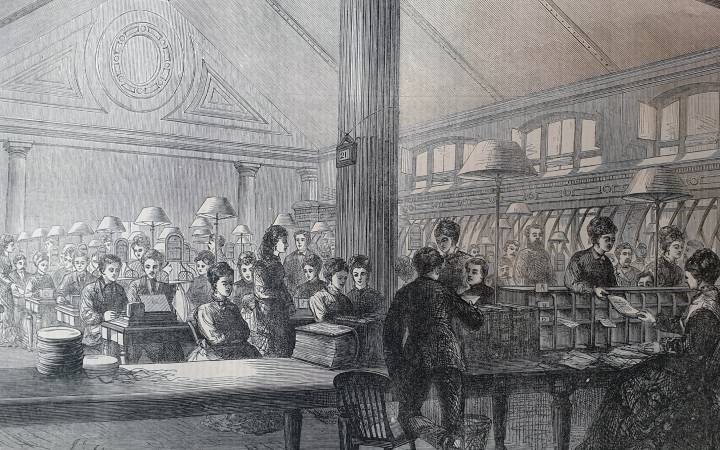 Kingston University researchers ask public to help uncover details of lives of Victorian-era postal workers as part of Who Do You Think You Are? Magazine's Transcription Tuesday