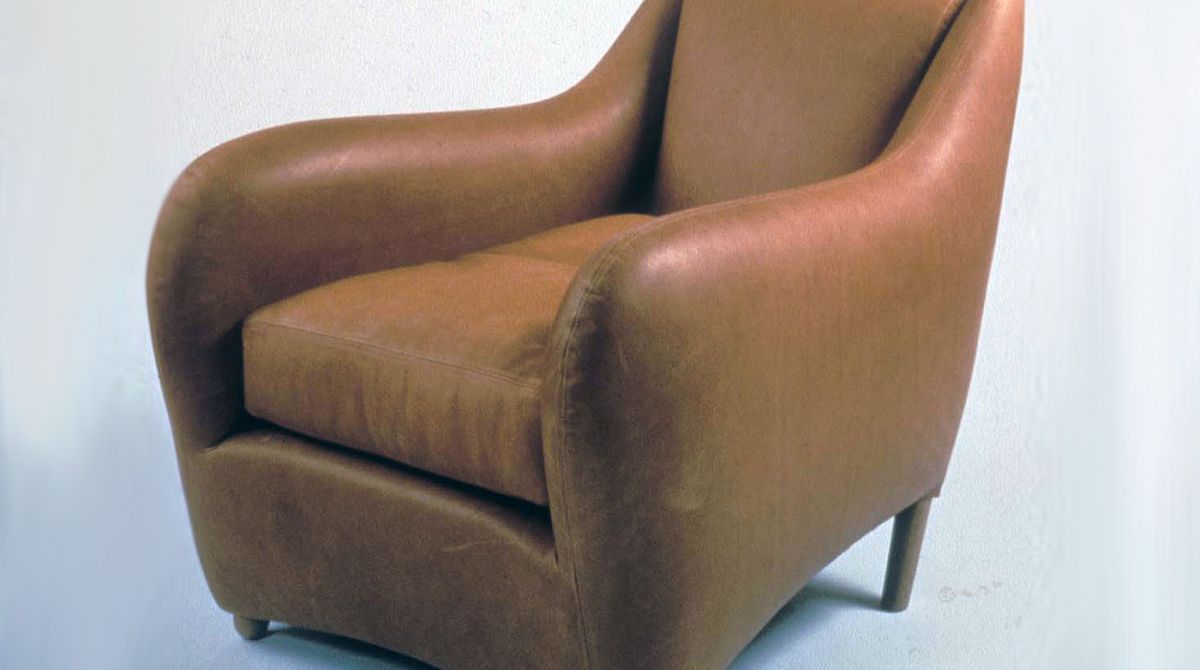 Britain leads the world in educating artists, designers and architects, according to one of the country's most successful furniture designers who has just been awarded an honorary doctorate from London's Kingston University. 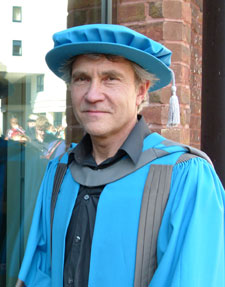 Matthew Hilton, whose work can be seen in the Victoria and Albert and the Geffrye Museums, says British art and design courses are now world renowned. "Each year we produce designers and architects, not just for Britain, but for the world. People come to study in Britain and then take the ideas they've developed here back to China, India or the Far East," the University's new Doctor of Arts said.

Born in Hastings, Hilton arrived in Kingston, in south west London, in the late 1970s. He studied furniture design and originally graduated in 1979. "My first year at university was a rather confused time," he admitted. "I didn't know whether I wanted to do fashion, furniture or sculpture. I soon managed to rule out fashion, but sculpture still interests me. I realised that furniture design is a kind of sculpture - it involves manipulating three-dimensional shapes."

While studying, he began to experiment with manufacturing products using low-tech casting techniques. His potential was spotted by menswear designers Paul Smith and Joseph Ettedgui, who employed him to dress the windows of their new boutiques in central London.

"I was given my first job by Bob Cross, who ran a company called Capa," Hilton recalled. "I owe a lot to several of the visiting lecturers who came to talk to us at university, people like Bob and Dinah Casson, who is now Master of the Faculty of Royal Designers for Industry. I'd like to be able to do something similar myself."

In the three decades since he graduated from Kingston, Hilton has gone on to design furniture for many leading furniture manufacturers including Ercol, Case, XO and John Lewis. In 2000, he was appointed to head up Habitat Furniture Design and continues to work for the company as a consultant.

In 2007, he set up Matthew Hilton Limited, with the intention of becoming more personally involved in the way his furniture is marketed and distributed. His most recent collection includes the Kimble Windsor chair and Different Trains cabinet.

Among his best known works are his Flipper and Antelope table and the Balzac Chair, which can be seen at London's Geffrye Museum. The leather upholstered chair, and accompanying footstool sell for more than £3,000, while his award-winning Cross Extension Table can set collectors back at least £2,000.

"It's tough - but it's not bleak," he said, speaking about the prospects for students leaving university now. "They will have to learn to trust their intuition and to work very hard but designers today are respected for the contribution they make to our gross domestic product."

Professor Catherine McDermott, who leads Kingston University's Curating Contemporary Design MA, is well-acquainted with Mr Hilton's designs. She curated a collection of his work, entitled 'Matthew Hilton: Furniture For Our Time' at the Geffrye in 2000. "Matthew's furniture embodies the best values of British design - restraint, quality, attention to detail and style," she said.