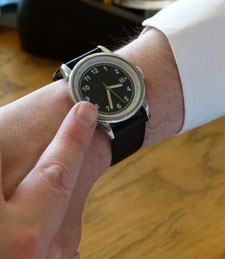 People who don't get deeply involved with their work are more likely to suffer burn out or emotional exhaustion and have lower levels of well-being, according to a new study.

Researchers from Kingston University's Business School gave 227 British workers, mostly in their 30s, standard tests used to measure engagement and motivation. They found that the 15 per cent who were watching the clock and felt the most withdrawn from their work also reported the highest levels of burn out. Feeling alienated at work caused feelings of frustration and apathy, often leading to lower levels of well-being, the study found.

"You might expect someone who is withdrawn from their work to be more balanced and less emotionally-drained because they have time for other things in their life," Dr Kerstin Alfes from Kingston Business School, who carried out the study alongside researchers from York University in Toronto and Kent University, said.  "But actually we found that it's these people who are having severe problems with stress-related exhaustion. Those who felt no major connection to their work had more sleepless nights and generally lower levels of well-being.  Just as alienation from one's emotions leads to emotional exhaustion and lower levels of well-being, so too does alienation from one's work." 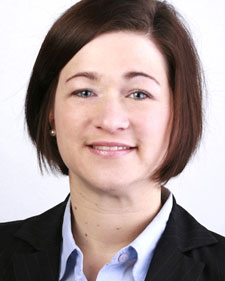 The results were surprising and suggested that work was much more important to people than they thought, Dr Alfes said.  "From these findings, we believe that if you're really unhappy with - or detached from - your work it can have a negative spill over into your private life.  Work and life seem to be very closely connected to self-worth," she said.

The study also found that individuals are less likely to feel withdrawn from work when they derive meaning from it and feel that their skills, knowledge and experience are being fully utilised.  "If people are given ownership of their work, see the impact it has on beneficiaries and understand how they fit into the bigger picture, they feel much more positive about work," Dr Alfes said.