Employees much less satisfied at work after major life event 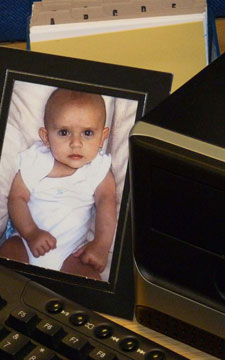 Major life events such as marriage or the birth of a first child have a detrimental effect on job satisfaction, according to a  Kingston Business School study.

Researchers found that people feel significantly less happy at work for up to five years after the birth of their first child. They also discovered that the negative effect of major life events on job satisfaction is considerably stronger for women.

The study, published in the Journal of Vocational Behavior, tracked the annual job satisfaction levels of nearly 10,000 people in the UK between 1991 and 2008. It also suggested that there is a peak in happiness at work just prior to marriage and the birth of a first child, as people anticipate these life-changing events.

"Quite often how you feel about your job is determined by outside factors. Before the happy life event, people may experience increased job satisfaction because of the 'spillover' effect, where happiness at home influences happiness at work," report author Professor Yannis Georgellis, Director of the Centre for Research in Employment, Skills, and Society at Kingston Business School said. "But afterwards, people's focus inevitably shifts more towards home life as priorities change and the work-life conflict kicks in. This is particularly true for people when they start a family." 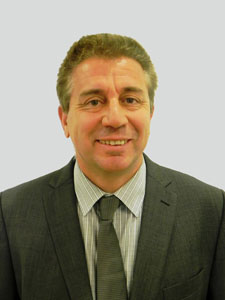 The findings suggest that the birth of a first child has a much greater and longer-lasting negative impact on how employees feel about their jobs. "People are less happy at work for up to five years after their first baby is born, though the effect seems to be stronger for women, especially those in the public sector," Professor Georgellis added.

He suggested that these findings should prompt employers in the UK to consider more generous maternity leave. "In Scandinavian countries they have very generous maternity leave provisions and jobs are held open for people - perhaps that should be the case in the UK," he said. "Sweden, for instance, allocates parents 480 days per child, of which the father must take 60, and which can be taken any time until the child is eight years old."

Perhaps less surprisingly the study also indicated that higher earnings exert a positive and significant effect on job satisfaction across the board. This was again with the exception of women working in the public sector - suggesting that women in this kind of job are more likely to be motivated by non-monetary rewards.

Long working hours were shown to have a detrimental effect on happiness at work, especially in the private sector, while employees who had recently changed jobs reported higher levels of job satisfaction.