Jack James Marlow believes a last-minute decision to go to university turned out to be one of the best in his life. Not only has he achieved a distinction for his engineering foundation year and continued on to study a degree in aerospace engineering, astronautics and space technology, but he has also been able to achieve a lifelong ambition to learn how to skydive along the way.

Jack James held off applying for university because he wanted to know his A-level grades before choosing a university course. Later not achieving the grades he had initially hoped for had come as a shock, he admitted. "I was devastated when I received my A-level results as I knew I wouldn't be accepted on to an engineering degree course," Jack James, 22, from Kirkby, Liverpool, explained. "I felt like all the doors were going to shut on me."

Unsure of what he wanted to do next but with an aptitude and interest in mathematics, Jack James was still aiming for university but wanted to identify a course that would lead to a job with real prospects. He quickly got on the phone to the Kingston University Clearing hotline and explained his situation to the operator. "The person I spoke to really put me at my ease and took me through the process step by step," Jack James said. "She advised me to do a foundation year in engineering and reassured me that, if I worked hard, I would then be able to move on to the degree course I originally wanted to apply for."

Applying for university could seem like a lot of pressure but going through the Clearing system couldn't have been easier, Jack James said. "Within two weeks of calling the University I'd started my foundation course," he said. "The classes were amazing and the tutors really inspired me which is why I stayed on for my degree and have now applied to do a Master's in engineering."

Eager to get the most out of his time as a student, Jack James dived into University life by becoming a student ambassador, which involved going into local schools to promote higher education, and getting involved in other extra curricula activities. "Kingston University has so many amazing clubs," he said. "I'd always wanted to try skydiving but I knew it was an expensive activity. Being part of the University's society though meant I could get involved because we get a large discount." Since joining the society Jack James has been able to achieve his A-licence which allows him to skydive unsupervised. He now also works part-time for the centre where he learned to skydive, allowing him to earn while doing something he loves.

Applying later for university worked for Jack James. "Going through the Clearing process allowed me more time to decide what I really wanted to do," he said. Students who don't quite get the grades they were expecting should not despair, he added. "Even if you are not 100 per cent sure of what you want to do you can start by studying in the area you enjoy and see where it takes you," he said. "Like me you might find that everything works out better than you could have ever hoped." 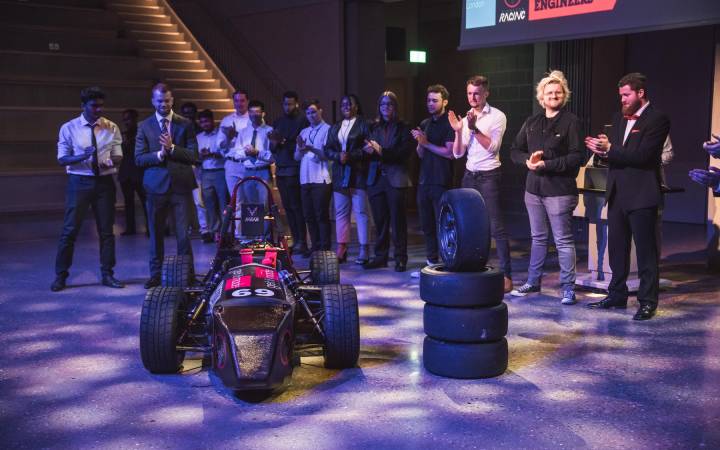 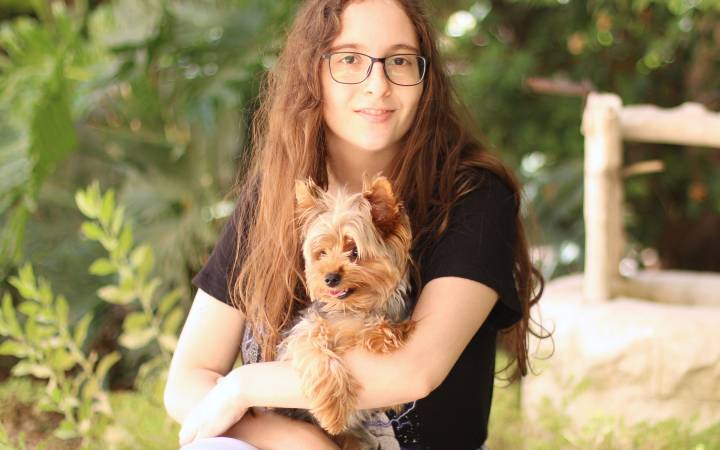