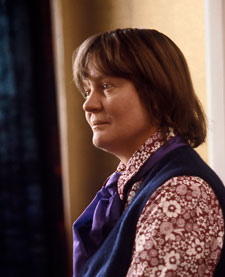 An exhibition of letters detailing one of author Iris Murdoch's closest friendships opens in Kingston on May 3. Entitled Iris Murdoch and Philippa Foot: an Arc of Friendship, it will be staged by Kingston University's Centre for Iris Murdoch Studies at Kingston Museum.

The exhibition will centre on letters from Murdoch, who died in 1999 aged 79, to her friend the late philosopher Philippa Foot. They were acquired by Kingston University with the support of a £107,000 National Lottery grant through the Heritage Lottery Fund.

"The exhibition provides a fascinating visual record of a life-long friendship between two remarkable women who are substantial figures in mid to late 20th Century British history," Dr Anne Rowe, Director of Kingston University's Centre for Iris Murdoch Studies, said. "They have, between them, left an extremely rich cultural legacy in literature and philosophy."

Both Murdoch and Foot remain influential moral philosophers. Murdoch is also the acclaimed author of 26 novels and won the coveted Booker Prize as well as becoming a Dame of the British Empire. The exhibition will recount their lives and celebrate their achievements through Murdoch's letters, photographs of where both lived and worked and in books and other artefacts. 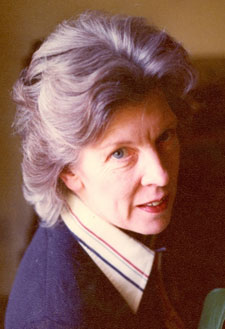 The exhibits also include letters and collages created by borough residents who have been taking part in a 15-month-long community project developed around the letters. Groups involved included MIND in Kingston, Kingston Carers, Age Concern, Adults with Learning Difficulties and schools in the surrounding area.

Participants visited the university's archives for the day, handling and reading the letters before taking part in a discussion group and going on field visits to parts of London where Murdoch lived and places she liked to frequent such as the National Gallery. School groups made a collage in response to their experience, while some of the adult groups wrote their own 'letters to Iris'.

The Director of MIND in Kingston, Vicky Bourne, said group members had become intrigued by the lives and works of the writers. "Many of the people who participated in this project felt it had opened a previously unknown world to them," she said. "It was such a great mixture of enjoyment and learning, forging lovely new friendships along the way." 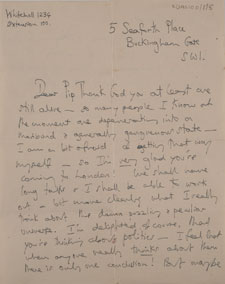 Meanwhile co-ordinator of Kingston-based charity Young and Disabled and Positively Artistic Fran O'Brien said the group's visit to the university had been incredibly inspiring. "The letters opened up a chance for adults with learning difficulties to sit around a table and discuss friendship, love, writing, travel and really enjoy the experience of going to Kingston University and being part of that community," she added.

Project officer Dr Frances White, from Kingston University, said the initiative had helped everyone involved discover the joy of exploring original archival material. "This exhibition will not only tell the story of the friendship between two key British writers and thinkers, it will also tell the story of a dynamic relationship between the local community and Kingston University through its archives," she said. "It provides us with another invaluable opportunity to share some of the rich correspondence between two key figures in the arts and humanities with an even wider audience."