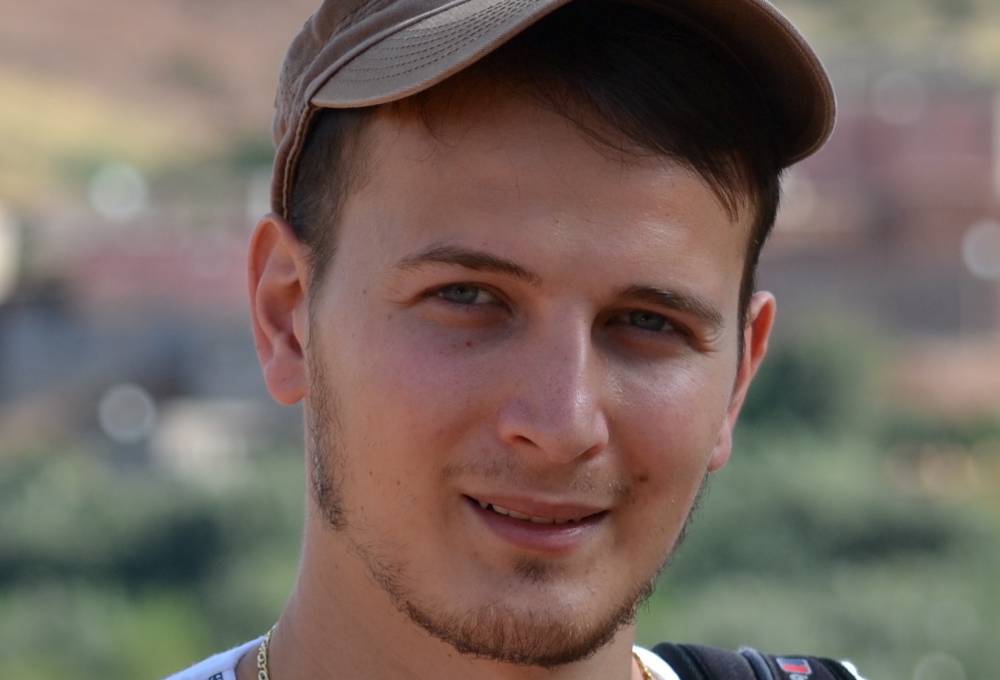 The typical workflow for oil and gas exploration involves creating a petroleum system model (PSM) that helps geoscientists understand the thermal evolution of a study area through time. Understanding the thermal history is key, as time and temperature play an important role on the quantities of oil and gas produced from organic matter (OM) in a sedimentary rock.

PSM's are often calibrated with a method called vitrinite reflectance (VR) that determines the maximum temperature reached in a sedimentary basin, in order to better constrain and de-risk models.

This PhD project will assess whether Raman spectroscopy (RS) can be used as a proxy to estimate VR. The benefits of RS are that it is a low-cost, fast, easy and non-destructive tool, that has the potential to be deployed using a portable instrument in the field or at a well site.

I completed a BSc in Geology at Kingston University where I gained a first class degree and won the prestigious British Sedimentological Research Group (BSRG) award for the best undergraduate sedimnetological project in the UK and Ireland. During my BSc I also won several other awards for independent geological mapping, igneous and metamorphic petrology and palaeontology.

I then went on to complete an MSc in Petroleum Geoscience at Imperial College where I developed my skills and understanding of the elements and processes that govern the exploration and production of hydrocarbons. I took part in several projects dealing with petrophysics, sedimentology, stratigraphy, 3D reservoir modelling, 1D/2D petroleum system modelling and play fairway analysis. My MSc thesis was conducted with the Carbonate Research Team at Imperial College, where I assessed the application of Fourier-transform infrared to predict the mineralogy of carbonate rocks.