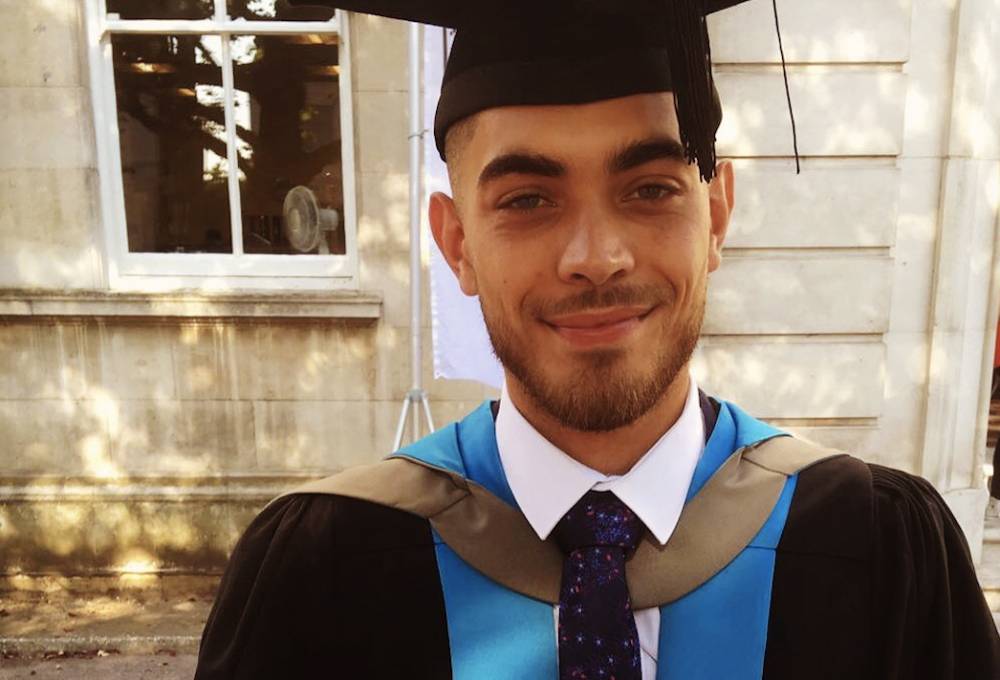 Natural products have been used for treatments of various maladies for thousands of years. Homoisoflavonoids and norlignans are bioactive natural products showing a range of interesting activities, including anti-inflammatory activity.  Homoisoflavonoids have been primarily isolated from the Hyacinthaceae (Asparagaceae), with norlignans being widespread over a number of plant families. NSAIDs are a class of drugs widely used as non-steroidal anti-inflammatory drugs. However, due to the numerous side effects due to the poor selectivity (inhibition of both COX-I and COX-II) of the NSAIDs on the cyclooxygenase enzyme (COX), a need for a selective COX-II inhibitor has arisen. COX-I being constitutionally important, and COX-II being primarily associated with inflammation, selectivity for COX-II is desirable in anti-inflammatory drugs. Natural homoisoflavonoids and norlignans have shown interesting COX-II inhibitory action  and as such it is of interest to further explore these compounds and potentially improve their activity and develop our understanding of the essential structural features for this activity. Thus, this investigation focuses on the production of a number of homoisoflavonoid derivatives with the oxygen atom located in the heterocyclic chromanone ring, substituted for an atom of sulphur i.e. a thiochromanone, with further substitutions: halogens and alkoxy and amine groups found on the A and B rings. The norlignan derivatives are based on the natural product nyasol  and will likewise be further functionalised. The stereoselective synthesis of nyasol derivative will also be attempted.  Once these derivatives have been synthesised and characterised they are to be subsequently tested via cell viability assays and ELISA based assays for determination of COX-II selective inhibition

After having lived in both south west London and Leicester, I decided to move to Kingston to undertake a BSc in Chemistry. Once near the end of my degree, I decided that I was not finished with Kingston University yet and now I am undertaking a Masters by Research in Organic and Medicinal Chemistry under the supervision of Dr Sianne Schwikkard and Dr Elizabeth Opara.