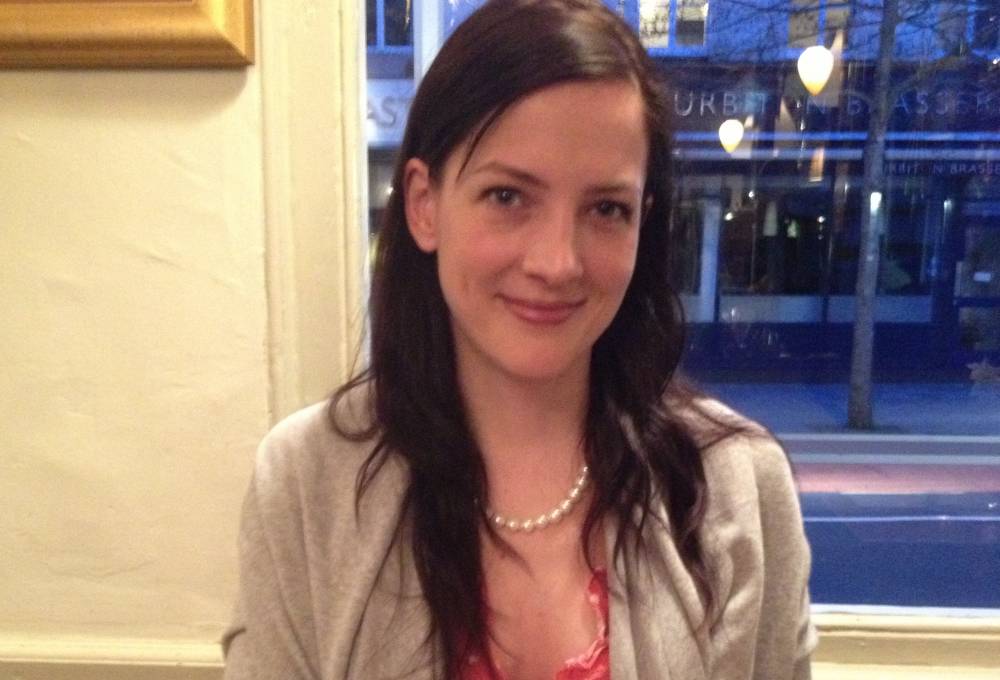 The British Library's collection of Russian futurist books offers a unique opportunity to investigate the collaborations between creators of sound art and visual culture in early twentieth-century Russia, and to examine their innovative works for the first time within the wider context of the turbulent political, cultural and artistic developments of the period. My research questions are: (1) How do we address the complexities and performative aspect of engaging with sound and the visual within the context of zaum and the books' imagery? (2) How do these publications illuminate the complexities of late imperial Russian cultural politics, examining in particular the relationship between the imagery produced by the 1905 satirical magazines and the futurist books? (3) How do these publications, with their focus on collaboration and the interplay of sound, text, and image, align with or depart from the trajectory of European avant-garde artists' books of the period?

I am a PhD student focusing on Russian art and culture and a former lawyer, with an MA in Russian art history from the Courtauld Institute of Art and an MA in Russian from Bryn Mawr College. After graduating from the Courtauld, I worked as a cataloguer in the Russian department at Sotheby's. Since 2016, I have been at The Malevich Society, initially as its administrator, later promoted to manager and treasurer. I have written articles and reviews for various platforms and publications including Russian Art + Culture and The Burlington Magazine. I served as the copy-editor for Natalia Murray's Art for the Workers: Proletarian Art and Festive Decorations of Petrograd, 1917-1920 (Brill, 2018), a contributor to the catalogue for the Royal Academy's exhibition ‘Revolution: Russian Art 1917-1932' (2017) and part of the production team for Margy Kinmonth's film Revolution – New Art for a New World (2016).