I am a sociologist, an ethnographer and a filmmaker working as Professor of Sociology and Migration Studies at Kingston University London. 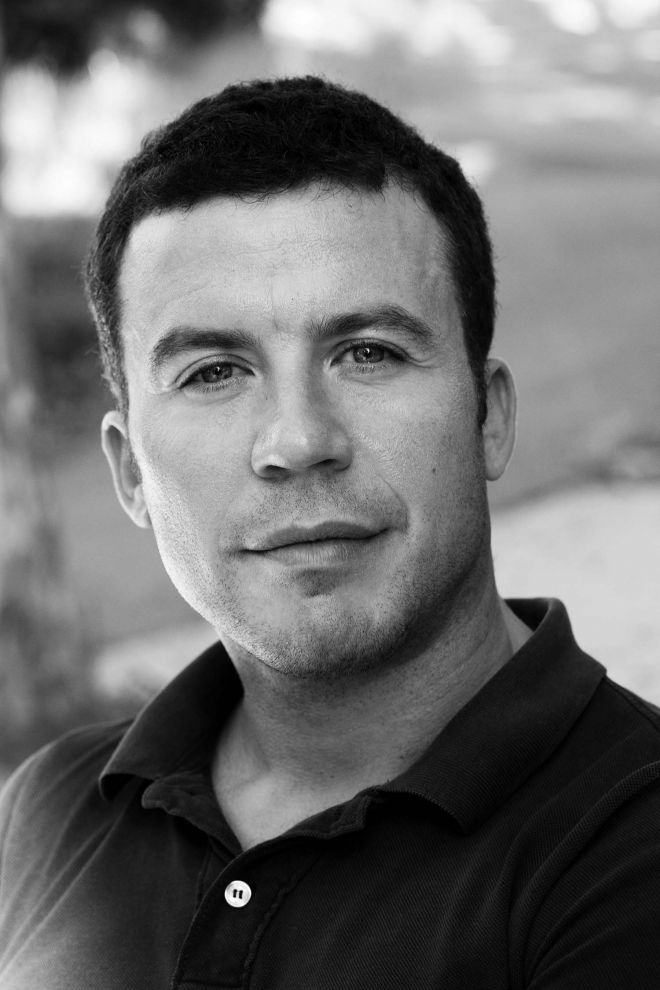 My academic writing and films focus on the experiences and representations of migrants working in the global sex industry. Through experimental documentaries and original research findings, I challenge prevailing humanitarian representations of the relationship between migration and sex work in terms of trafficking, while analysing sex workers' complex experiences and understandings of exploitation and agency.

Before coming to Kingston University in 2015, I worked for ten years for London Metropolitan University, where I delivered several research projects. Between 2008 and 2010, I was the principal investigator of a two-year 'Migrant Workers in the UK Sex Industry' ESRC project which produced 100 qualitative interviews with women, men and transgender people and found that only a minority felt that they were trafficked. Between 2006 and 2008 I delivered, together with the other members of the research team, the ‘Rhythms and Realities of Everyday Life' flagship project of the Joseph Rowntree Foundation Immigration and Inclusion programme, focusing on the relationship between long-term residents and new arrivals in six sites across the UK.

During 2014 and 2015, I was based at the Mediterranean Laboratory of Sociology - LAMES (MMSH/Aix -Marseille University) to direct the ‘Emborders' project, comparing the impact of humanitarian interventions targeting migrant sex workers and sexual minority asylum seekers in the UK (London) and France (Marseille/Paris) through ethnographic research and experimental filmmaking.

In 2016, I was awarded a four-year ERC Consolidator Grant (SEXHUM - Sexual Humanitarianism: Migration, Sex Work and Trafficking) to study the impact of anti-trafficking legislation and initiatives on the governance of migration and on the sex industry in the Global North by analysing migrants' own understandings and experiences of agency and exploitation in Australia, France, New Zealand and the US.

I am very passionate about the rights of stigmatised migrant groups, which I try to advance and promote by delivering projects and making films that analyse and represent their understanding and experience of the social processes they are involved in.

With my research findings and films, I aim to promote evidence-based policy-making and factual public debates about migration, social cohesion, sex work and trafficking. This has proven very difficult because simplistic and politicised understandings and ideological self-interests increasingly tend to prevail over the acceptance of the complex realities migrants live in. However, I believe strongly that it is our duty as researchers to bring the lived priorities of migrants to the centre of the debates, policies and interventions addressing them.

I would like to redistribute resources equally from the global north to the global south and within all societies so that people across the world can live safer, healthier and more rewarding lives.

With unlimited research budget, I would…

I would expand the current focus of the SEXHUM project to include the experiences of migration, sex work and trafficking and of the interventions addressing them in the global south.

What is the best thing about researching at Kingston University?

Kinston University gave me invaluable support toward the realisation of my ERC SEXHUM project and is an ideal place to undertake research at the highest level.

Find out more about Professor Nick Mai on his staff profile page.