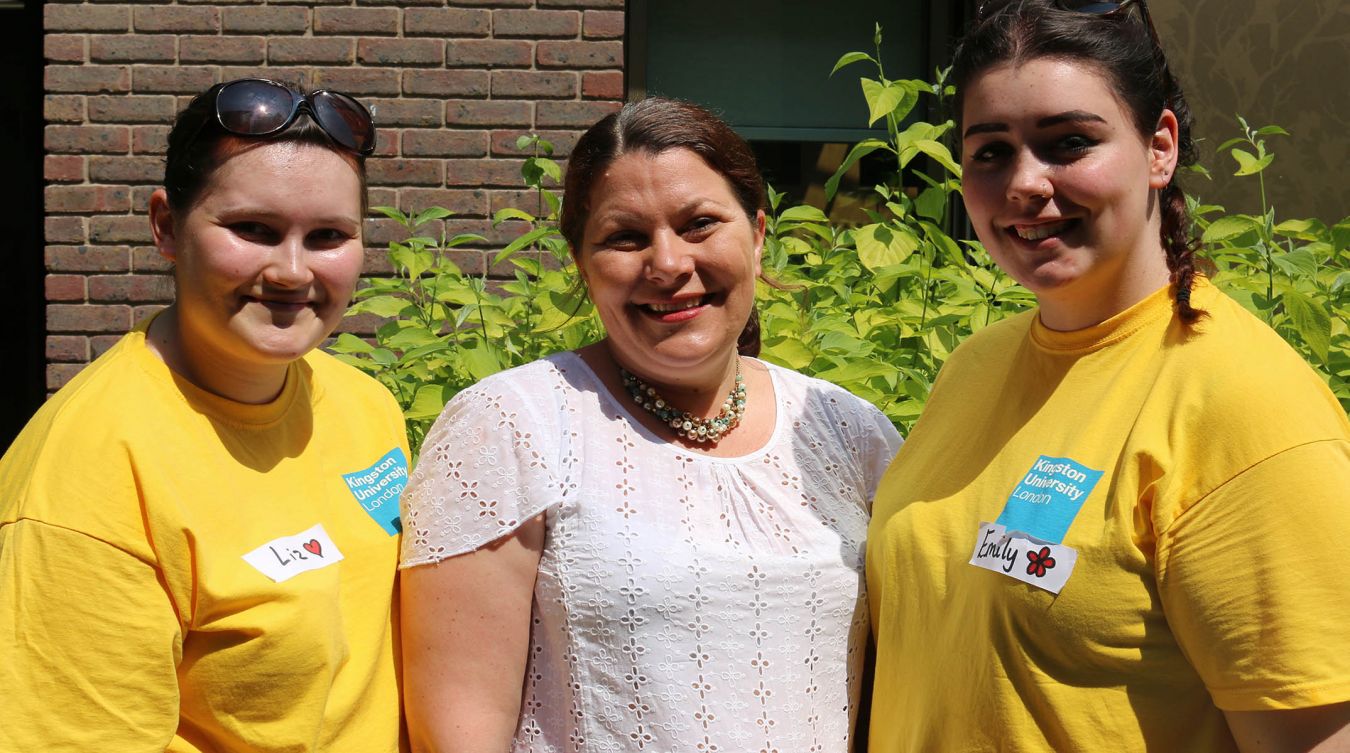 Kingston University's Associate Director of Widening Participation Jenni Woods has been awarded an MBE in the Queen's Birthday Honours List - recognising the leading role she has played in encouraging people from under-represented groups to move on to university.

Since joining the institution in 2001, Ms Woods has been instrumental in designing and leading the University's Compact Scheme, which supports more than 1,000 students each year from marginalised and disadvantaged groups, providing tailored assistance from entry to employment.

As well as ensuring a wider representation of society went on to study at university, providing them with the support to succeed once there was just as important, according to Ms Woods.

"I've always said widening participation doesn't happen in isolation. It should run through the whole institution and that's what we've been so successful in implementing here at Kingston," she said.

"I love my job as I really feel the work we do has a tangible impact on people's lives - what better reason can you have to go to work in the morning, working with a team that is so committed and believes so strongly in what we do."

The team's support for care leavers was one of the projects she was most proud of, Ms Woods said. Initially working with four students when the scheme launched in 2006, the University now supports up to 200 students from a care background each year.

The University's commitment to widening participation has seen it named University of the Year in the prestigious NEON awards for the past two years, with Ms Woods presented with the Outstanding Contribution to Widening Access gong by the National Education Opportunities Network in 2016.

She is a member of the Executive Committee for the Forum for Access and Continuing Education and sits on the Access Agreement Reference Group for The Office for Fair Access (OFFA).

Keep up to date with our activities and events by signing up to our newsletter. 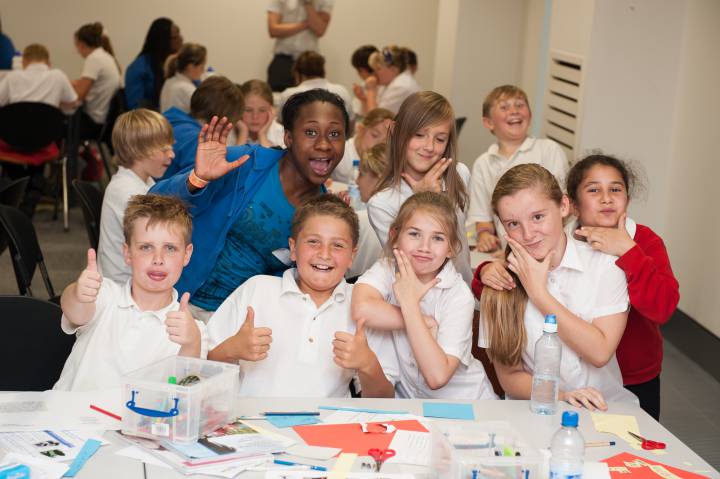