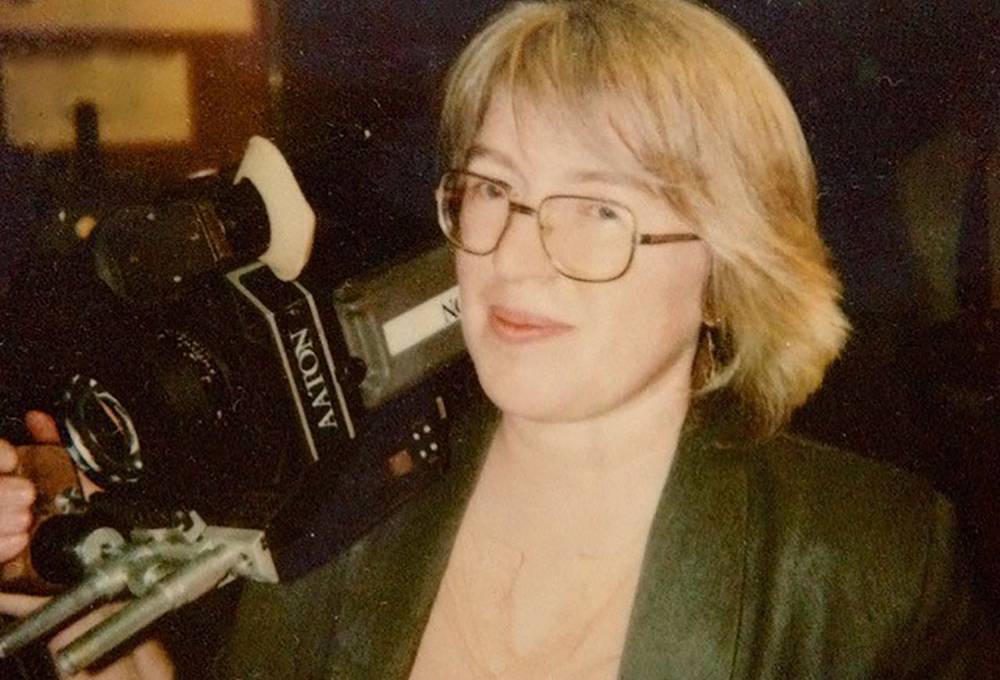 I am an experienced Cinematographer having worked in the film and television industry for over 30 years. I have filmed for the BBC, ITV, C4, Aljazeera and many international broadcasters in over 50 countries including the Middle East, Africa, Central Asia, the Caribbean, the Indian Sub Continent, Northern Iraq, the Philippines, the Americas, China, Tibet and Inner Mongolia - as well as the beautiful Western Isles of Scotland. Working in war zones and remote regions of the world to equally difficult but different home terrain in recording modern Britain, my work ranges across observational and historical/political documentaries, arts promos, feature films and short dramas as well as commercials and artist's authored films - in both film and digital. Subjects include mafia crime and the art market in The Fine Art of Crime (C4), a world series on the history of archaeology in Lost Worlds (C4) and two feature films concerned with representation in contemporary Britain.

I've enjoyed long and rewarding working relationships with many directors and artists and have worked with a wide range of creative talent including Damien Hirst, Patience Agbabi, Sonya Boyce, Carol Morley, Zaha Hadid, Akram Khan, Malcolm McClaren, Isabella Rossellini, Sir Simon Rattle, Talvin Singh and the rapper JC001!  Most rewarding have been drama, dance shorts and poetry for Channel Four as well as independent films outside of the mainstream.

I've been invited to many panels on cinematography and production including those organised by the BFI, Arts Council, Bird's Eye and Expo Festivals and have run seminars for the Arts Council in Mumbai and South Africa.

As a practising cinematographer, determined to maintain celluloid at the forefront of any film education, I teach cinematography and lighting practice to the BA Filmmaking course at Kingston School of Art and Architecture. I currently run the ARRI Academy Certified Alexa Training Course.

At the Centre for Contemporary Cultural Studies at Birmingham University, supervised by Professor Stuart Hall, I applied Laclau's work on populism to photographic documentary practice in the construction of the "popular democratic" in the US between 1890 and 1945" for the MA in Cultural Theory - involving study in the US Farm Administration archives in Washington and work of the Photo League etc. in New York.