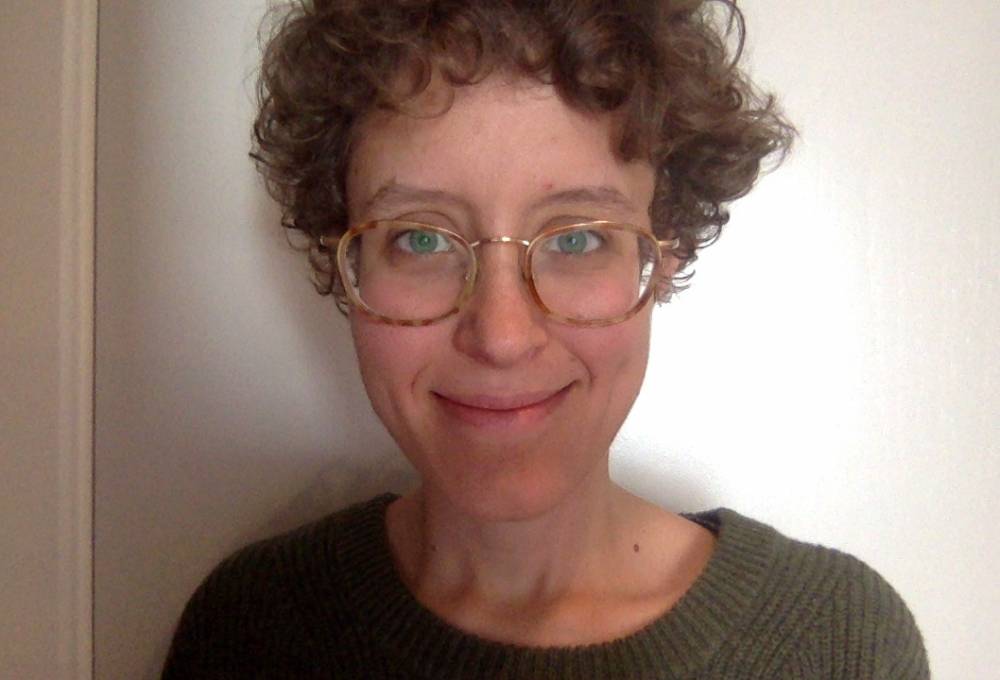 I am a Leverhulme Early Career Fellow specialising in the relationships between literature, philosophy and psychoanalysis.

I have written on literature and philosophy in Derrida Reads Shakespeare (EUP, 2019). My current project brings into conversation the portrayal of infancy in literary, philosophical, psychoanalytical, feminist, life-writing and cultural narratives from 1945 to the present in order to illuminate the historically contingent anxieties, as well as the intellectual and cultural contexts, that underly the complex portrayals of infancy, parenthood and self in Britain in this period.

I teach the core module on the Literature and Philosophy MA.