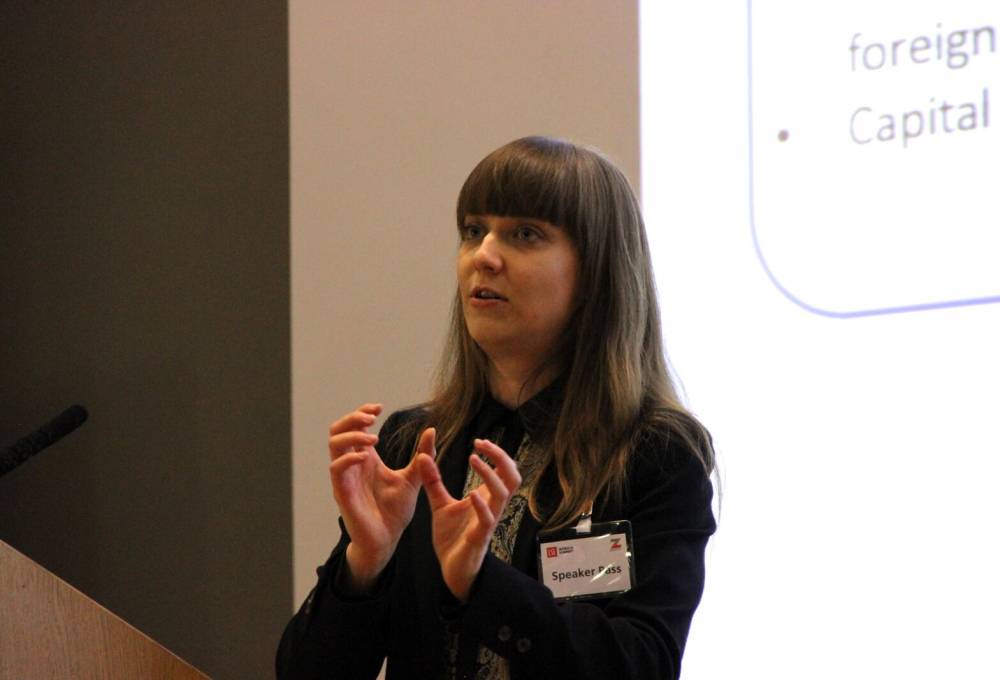 I am a Lecturer in Economics and member of the Political Economy Research Group (PERG) at Kingston University. I joined Kingston University in September 2017 after previous appointments as fixed-term lecturer at the University of East London (UEL) and teaching assistant at the School of Oriental and African Studies (SOAS). I trained as Development Economist at SOAS where I obtained an MSc and later a PhD in Economics. Prior to that, I studied Economics and Political Sciences at the University of Münster (Germany) and Sciences Po Lille (France).

My research expertise lies in the fields of macroeconomics and structural transformation. My recent research has focussed on housing in the developed country context as well as monopolistic market structures and the dynamics of structural change in the sub-Saharan African context. Here, I am, in particular, interested in how structural change is shaped by the state and spending patterns in the economy as well as external structural influences like the intensification of South-South economic ties or financialisation. Previous research has investigated how macroeconomic policy can support structural transformation and manufacturing sector development in low-income countries, especially in view of the demand-side implications of China's growing economic ties with sub-Saharan Africa.

My work has been published in international peer-reviewed journals including African Affairs and the Third World Quarterly.

I can supervise dissertations investigating contemporary or historical aspects of capitalist dynamics from a political economy perspective, focussing for instance on ownership structures, economic and political power and how these influence the dynamics of accumulation and distribution.