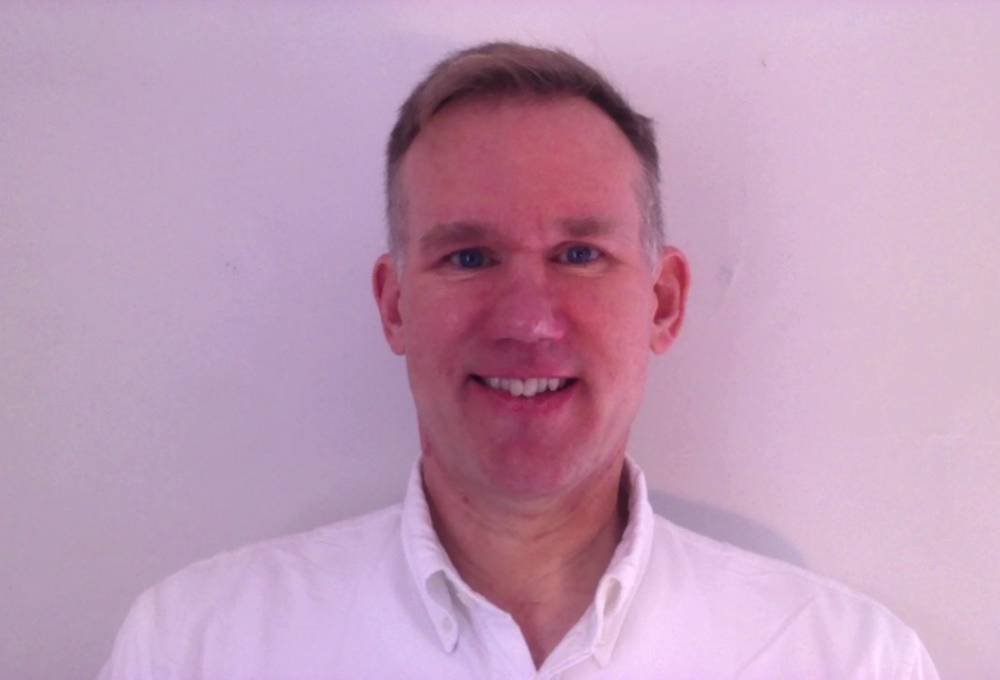 I hold a PhD in contemporary rehearsal methodologies for classical play-texts from Kingston University. My academic research and professional practice looks at the intersection of movement, improvisation and Stanislavsky's 'system' for actors and directors.

I have substantial experience as a director and producer, with more than 130 credits in both professional and academic environments. The range of projects has been diverse, including contemporary and classical texts, new plays, improvisational comedy, solo performance, small-scale operas and large-scale musicals. I've most recently brought several productions to the Edinburgh Fringe, Camden Fringe and International Youth Arts Festival, and collaborated with West End producer Tim Johanson on the world premiere musical Superhero at Southwark Playhouse. I've always sought to provide students with pathways to the professional industry; for example, I served as Producing Artistic Director of the Notre Dame Shakespeare Festival, the professional theatre in residence at the University of Notre Dame, where I not only steered the artistic vision of the company, but also established and administered a conservatoire-style acting programme for over 140 undergraduate theatre students from across the US over seven years.

My research output has generated interest around the globe and has led to practical workshops across a broad spectrum, from undergraduate training workshops in the United States to professional development sessions in Newfoundland. I was also invited to share my work at the 2019 Shakespeare Theatre Association conference, impacting over 80 representatives of international theatres primarily involved with the production of the classical work.

My approach emerges from and responds to the student/artist, who remains at the heart of my research, my practice and my pedagogy. My research proposes an actor-centered rehearsal and training methodology that celebrates individual and collective agency. I have published on inclusive casting in Shakespeare, and continue to see an evolving practice that places identity at its core.

My research is a distillation of my broad professional and academic interests in that it explores new ways to approach the training, rehearsal and performance of Shakespeare (and other classical play-texts) using traditional and non-traditional means. The proposed methodology synthesises Stanislavski's late-career formulation of the 'system' referred to as Active Analysis, and Viewpoints, a technique of movement improvisation derived from contemporary dance first articulated by choreographer Mary Overlie and further adapted for actors and directors by Anne Bogart and Tina Landau. I continue to specifically deepen my expertise with Viewpoints through frequent training with SITI Company, led by Anne Bogart as Co-Artistic Director, and a close working relationship with Mary Overlie. My collaboration with these widely recognised artists provides a rich context for my ongoing interrogation of Viewpoints in regard to its development and dissemination through practice and pedagogy.