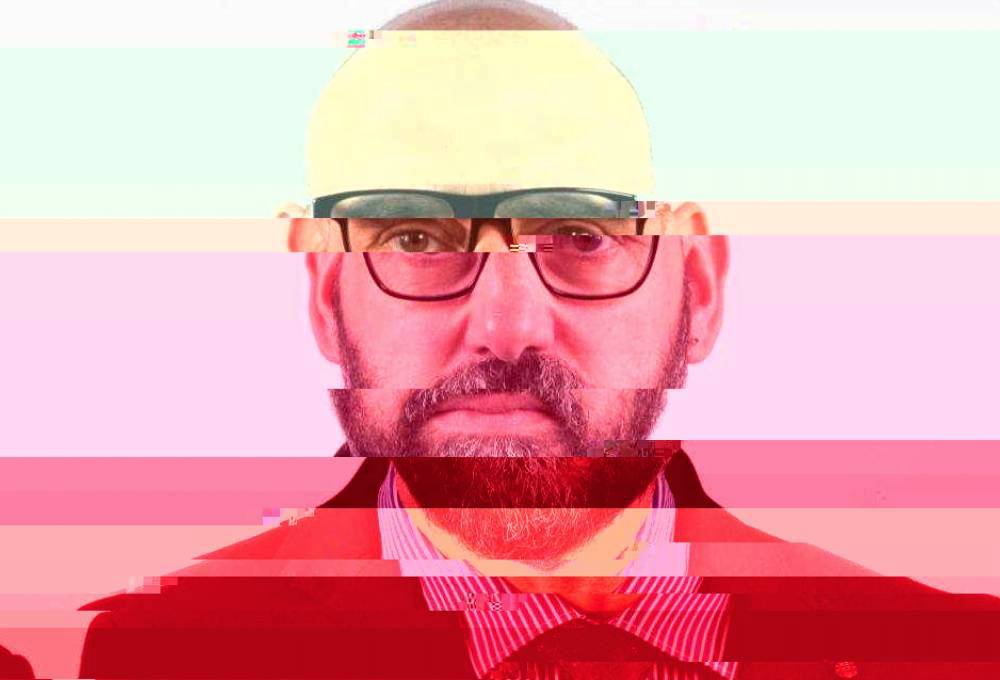 My PhD was an example of applied psychoanalysis. I used Lacanian theory. Lacan was essentially a Freudian. He followed the inventor of psychoanalysis in his approach but he schematised the human psyche into three distinct and unbreakable types: neurotic, perverse and psychotic. I would say that simply the vast majority of humans are neurotics each with more or less symptoms. The perverse person corresponds to the antisocial personality disorder in today's parlance and the psychotic to the schizophrenic. Given this very definite categorisation I proceeded to visually interrogate an archive of murder scene photographs from court documents. The crime scene photo in itself is worthy of study and is a fantastically rich visual source. As I applied my Lacanian position I was able to read important clues in an authentically Freudian manner. And the results were fascinating, if rather harrowing. My PhD was published by MIT and it is a strange book full of death and destruction and mutilation particularly of the female body. It is rather graphic and I sometimes hesitate to give it to people even to browse through. It is quite sickening. This was in 2010 the book was published. I am still very much a Freudian. I recognise that the seat or physical position of the unconscious mind has not yet been located by the brain-mappers and the neuroscientists but that does not deter me in the slightest. The discovery of the unconscious mind remains for me one of the greatest breakthroughs and with it obviously the theory of repression too. My favourite Freudian text is actually The Psychopathology of Everyday Life as translated by AA Brill, in this book Freud shows how many everyday things like slips and accidents reveal unconscious thought processes in action—as they dynamically temporarily take control of the body.

Journalists who would like to arrange interviews with the University's academic experts should contact the Communications team.