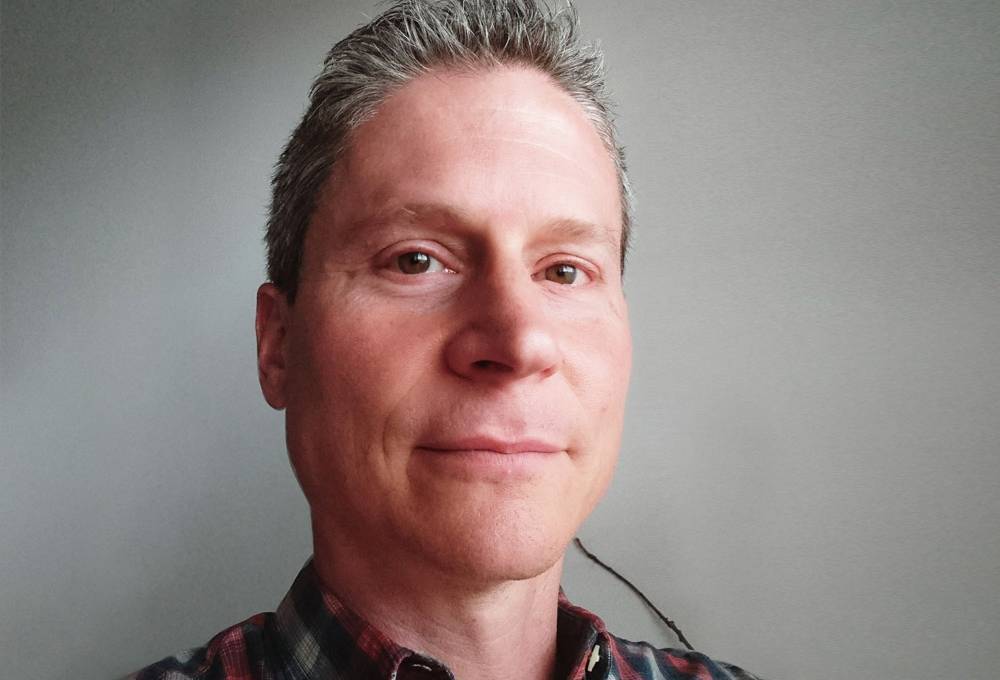 I am a Senior Lecturer in Drama. I have also taught at Queen Mary (London) and Rose Bruford. Before that, I worked as a Drama Teacher (1996-2006), as an actor and acting coach, and have led a range of text, devised, applied and youth theatre projects - mounting work on London stages such as the Tricycle Theatre, Hammersmith Lyric, The Cockpit, Kingston's Rose - and directed the UK stage premiere of Howard Barker's 'Knowledge and a Girl' at the Edinburgh Festival (2015). My research includes the co-edited books 'Addiction and Performance' (CSP 2014) and 'Howard Barker's Theatre: Wrestling with Catastrophe' (Bloomsbury Methuen 2015), which was shortlisted for the 2016 Society for Theatre Research book prize. I have also published on the cinematic adaptation of graphic novels, Buffy the Vampire Slayer, and the National Theatre's adaptations of children's literature. I am currently working on 'Robert Lepage/Ex Machina', a monograph forthcoming in 2018.

My Ph.D. research (Queen Mary, University of London) investigated performance practices in Robert Lepage and Ex Machina's devised theatre. I have published widely since 2006, including articles and book chapters exploring Howard Barker's direction of his own plays, and the actor's work within them, as well as Lepage's work with objects, and directing style. I have also written on the cinematic adaptation of graphic novels, the sacred in Buffy the Vampire Slayer and Angel, and the National Theatre's adaptations of children's literature for the stage. In 2012, I co-organised an international, interdisciplinary conference at Kingston, leading to the publication of the first book solely dedicated to theatre for recovery, 'Addiction and Performance' (CSP 2014). Between 2013/14, I led an international collaboration with the University of North Carolina, Charlotte, 'Pericles and The Sultan's Queen', an ongoing practice research project looking at methods of analysing playtexts, for which I also directed two Barker pieces in 2015, Und, and Knowledge and a Girl. 'Howard Barker's Theatre: Wrestling with Catastrophe', my co-edited volume on Barker and his company the Wrestling School, was published by Bloomsbury Methuen, also in 2015. I am currently working on a monograph exploring the theatre of Robert Lepage and Ex Machina.