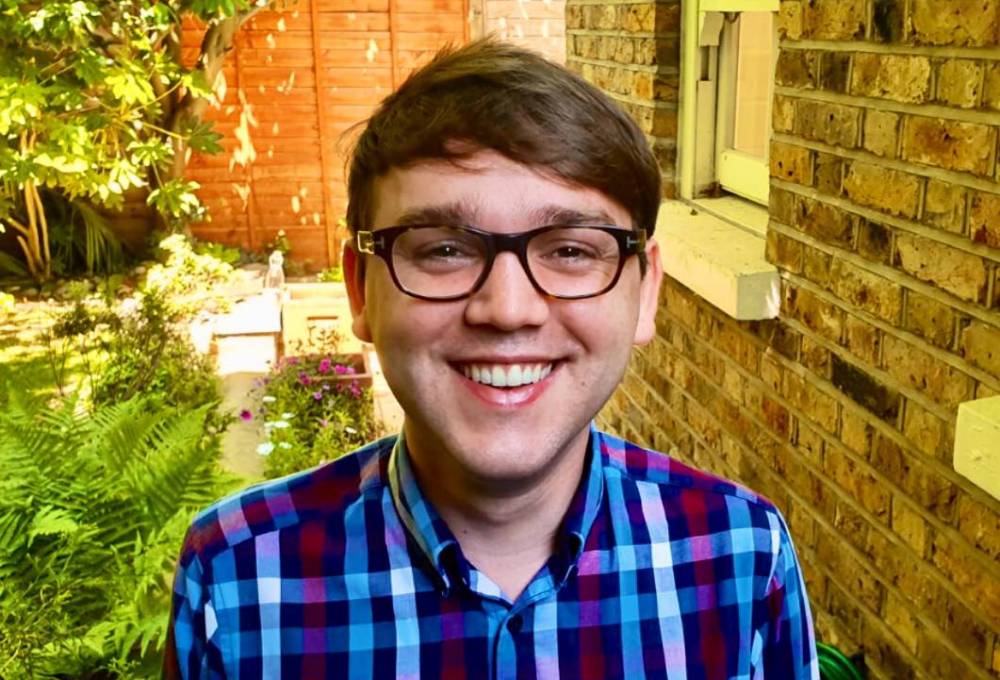 I joined the Department of Criminology and Sociology at Kingston University in 2019. As a queer criminologist, my research and teaching are informed by postmodern theories to understand the role of law and society in constructing gender and sexual identities.

My PhD provided the first empirical study of young men who agreed to sell sex online, without advertising or identifying as sex workers, something I called 'incidental sex work'. This study challenged dominant discourses of criminality, deviance, exploitation, pathology, and victimisation, alongside liberal, rights-based, identity politics as applied to casual/commercial sex.

I have also published research about gender and sexuality on social media platforms such as YouTube, the history of HIV and homophobia, and the educational experiences and social networks of young gay, bisexual, and queer men.

Alongside providing guest lectures at Cornell University, Durham University, University of London, and other institutions, I regularly comment on these topics in the media.