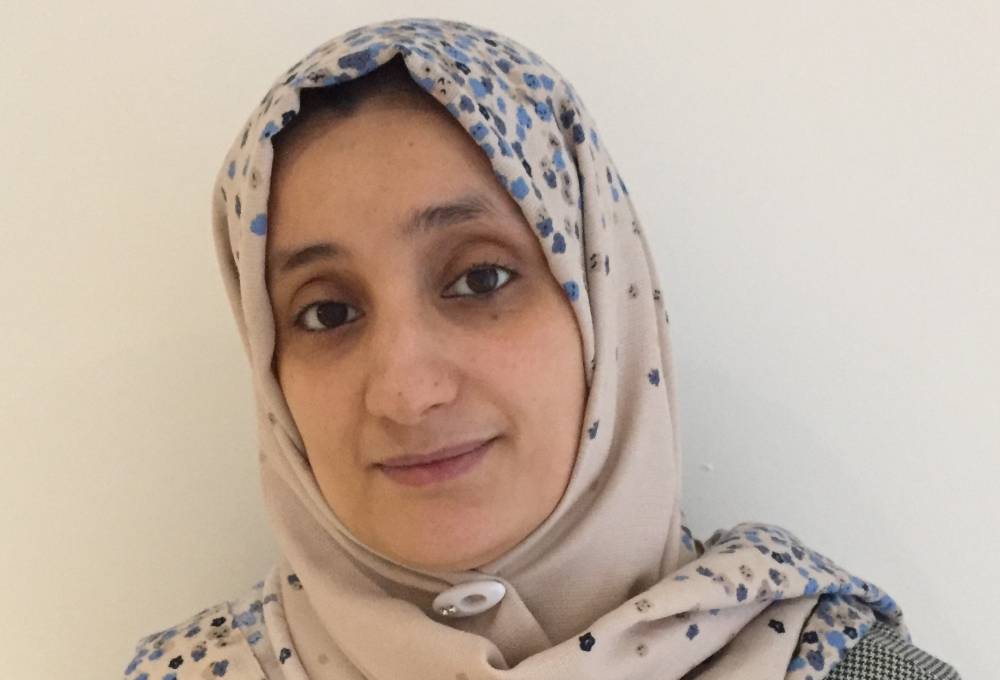 I graduated with an MPharm from the University of Manchester, and having developed greater passion for the fascinating world of cells and signalling molecules, I joined the University of Cambridge to pursue a PhD in molecular pharmacology under the supervision of Dr Ruth Murrell-Lagnado. I worked on P2X receptors investigating their assembly and trafficking properties, as well as their interaction with other proteins such as Pannexin-1, a feature that contributes to their involvement in the regualtion of important signalling pathways that impact health and disease. Following this, I undertook my pharmacy pre-registration training at the Queen Elizabeth Hospital (King's Lynn), and registered as a pharmacist with the GPhC. I then joined Wexham Park Hospital (currenlty Frimley Park) as a clinical pharmacist, where I worked across various medical and surgical specialities, most notably admissions and microbiology. During this time, I also completed Cardiff University Postgraduate Diploma in Clinical Pharmacy. I spent 6 beautiful years in Massachusetts, USA before joining Kingston University as a lecturer in pharmacy practice.