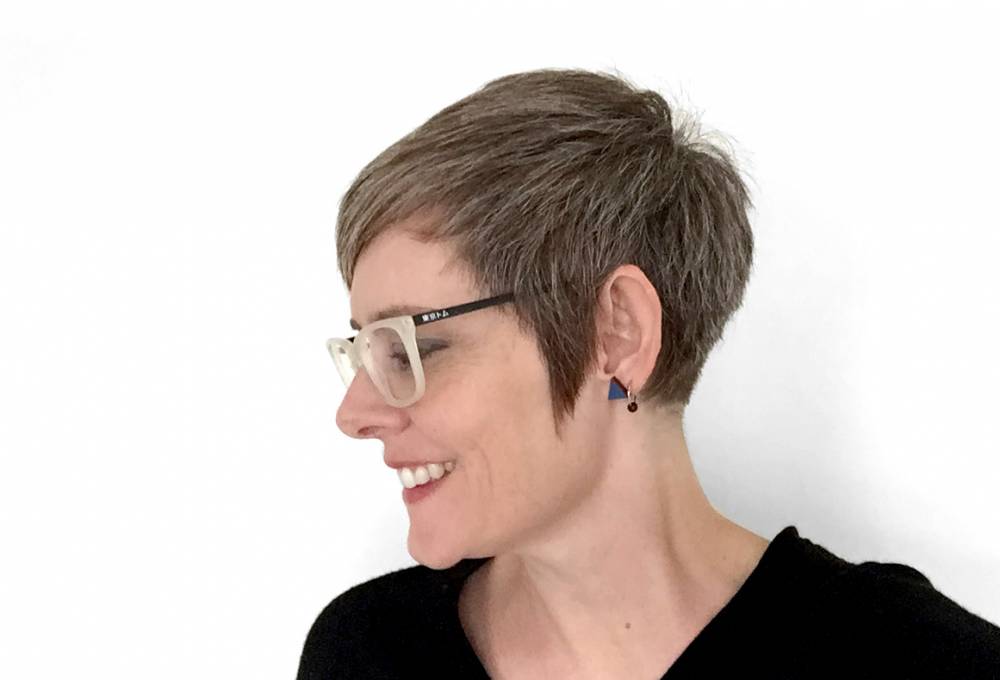 I am an experienced and successful teacher and academic leader: I have taught undergraduate and postgraduate architecture courses for more than 16 years, run BA and Postgraduate architecture courses, and have previously led the Department, and contributed to School and Faculty management. I have extensive course and curriculum development experience, and in my Academic Leadership roles I have proactively supported colleagues in their teaching, academic management and research development.

I am an active academic researcher engaged in critical practice and writing in the field of architectural representation. I have two linked strands of practice-based research: artists' filmmaking as a tool for producing time-based architectural drawings; and cyanotype printing to record light and shadow within architectural space.

Within my research I am developing a hybrid moving image practice - the "architectural moving drawing" - exploiting contemporary digital moving image technology for new transdisciplinary methodologies between architectural representation and artists' film. My resulting experimental film work has been screened internationally.

Parallel research involves analysis of existing works of structural film as spatiotemporal architectural drawing and has been published in several books.