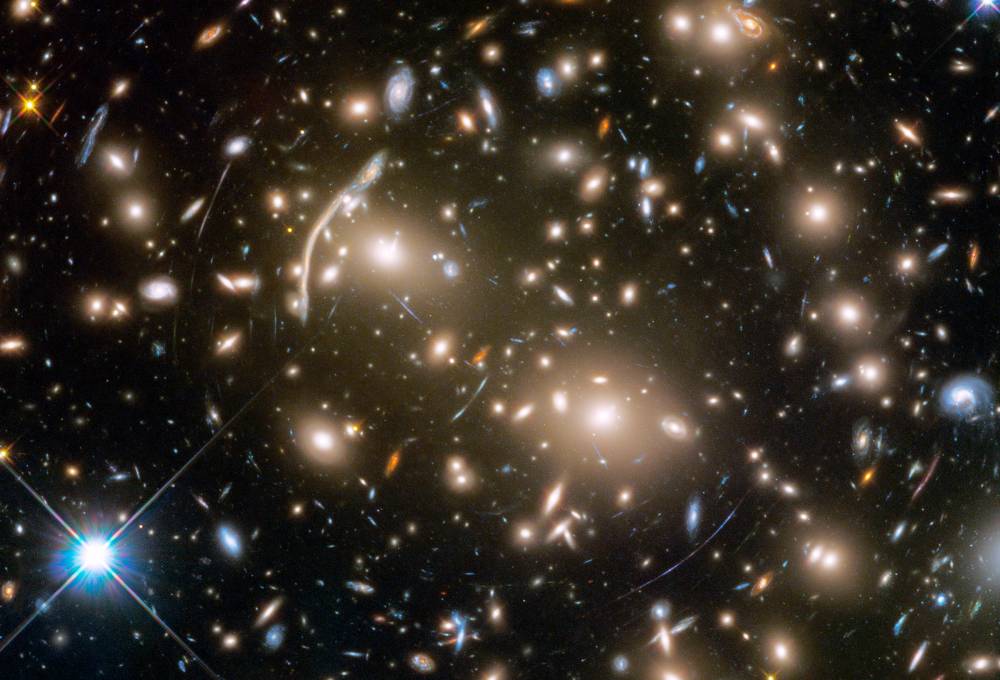 Once upon a time, Kweku Ananse who was very poor sat down quietly in his village mud-hut and decided to be rich. He went to every man in the village including the chief and told them, "My wife is very ill, kindly lend me money to send her to a herbalist for cure". They were very kind people and lent him as much money as he wanted. Later, Ananse bought a big land in the name of an uncle and also bought seeds. He met the men of the village at a popular palmwine bar and told them, "My uncle who is in the big city wants me to make a big farm for him. I want to hire you to weed and plant the seeds. I will pay you as much as you wish". All the men shouted. "We shall work". They weeded and planted the seeds day after day. Whilst the men were working, Ananse sat under the shade of a tree and smoked his pipe. The rains came and the seeds germinated. Soon it was a harvest time and he again hired the men to do the harvesting. He sold the crops and became very rich. He had used the money and strength of his neighbours without their knowledge to become rich. Ananse lived a very happy life afterwards until one day his eldest son, Ntikuma broke the secret to the chief's son. The son told his father. The chief in turn called all the men in the village and told them what Ananse had done. They took cutlases, knives, axes, clubs and spears to go to the house of Ananse but when he saw them coming from afar, he sensed what had happened. He at once ran very fast and once again had to go into hiding.