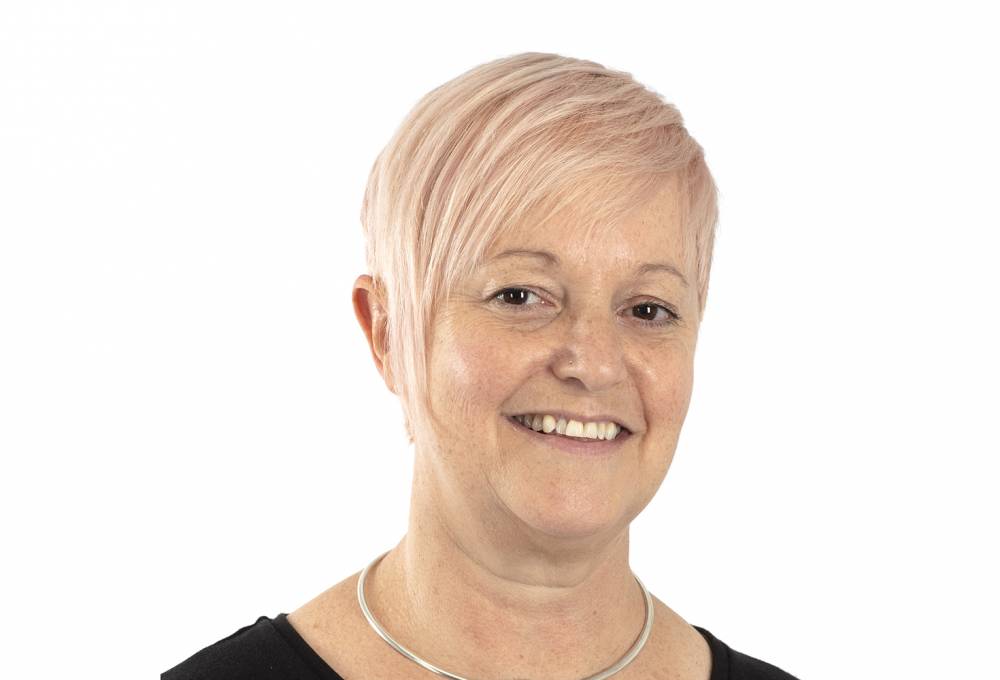 I joined Kingston School of Art in April 2018 as Head of Department in Architecture and Landscape. Until my recent relocation to the United Kingdom I was Chief Docent and Curator of the Maison de Verre in Paris, France for nine years during which time I developed my research on the toilet rooms of this Modern icon. The research explores private and public spheres in architecture and was funded by the Association de la Maison de Verre. I have published and made presentations on the subject both locally and globally.

While in Paris I co-founded and was Resident Programme Director for the Catholic University of America's School of Architecture Studies Abroad. In addition to my academic career of more than twenty years in the United States, France and currently, United Kingdom, I also practiced as an architect for a number of years in Georgia, Pennsylvania and Florida.