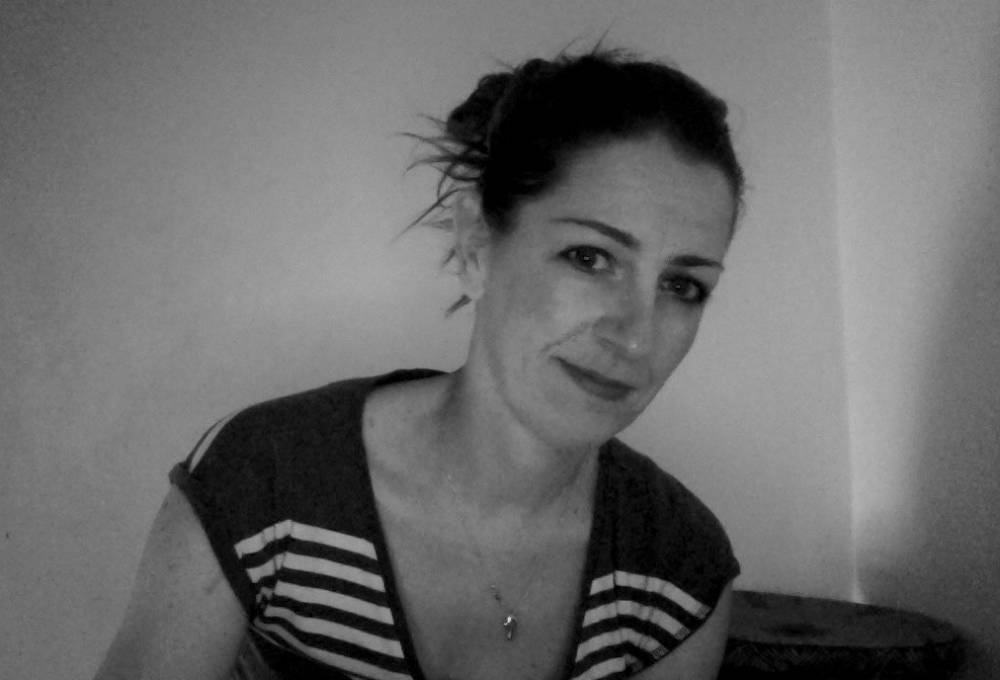 I am the MA Journalism Course Leader, and also teach on the undergraduate degree. I teach classes in practical journalism and also in literary journalism, including a level six special study on literary journalism and war. I started my career in local newspapers, and then moved on to Reuters where I was a foreign correspondent, mostly in Africa and the Middle East. I've also worked as an editor for the United Nations, and before coming to Kingston was the editor of London-based Gulf States News.