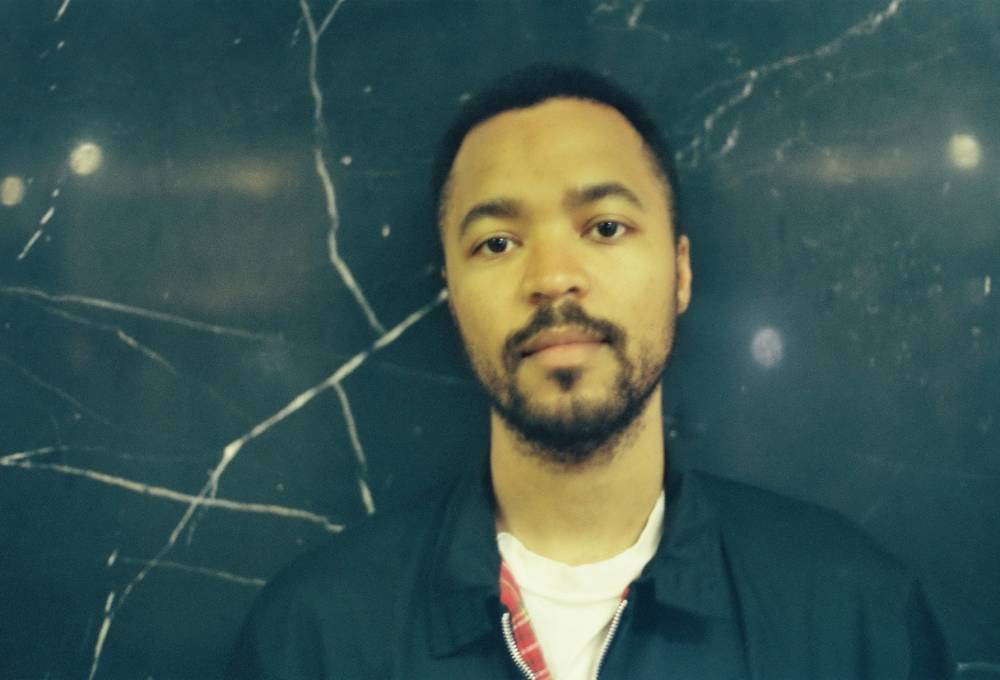 Over the past ten years, my critically incisive writings on contemporary art, aesthetics and their socio-political contexts, have featured in publications including Art Monthly, the Wire, and the Guardian, and helped shape the landscape of discourse and debate in the UK. Broadcasting work for the BBC (television and radio), Channel 4, the National Theatre, the Art Foundation, has also meant my reach as an analyst of cultural production has been honed across a diverse field.

My films are distributed by LUX Artists' Moving Image, London.