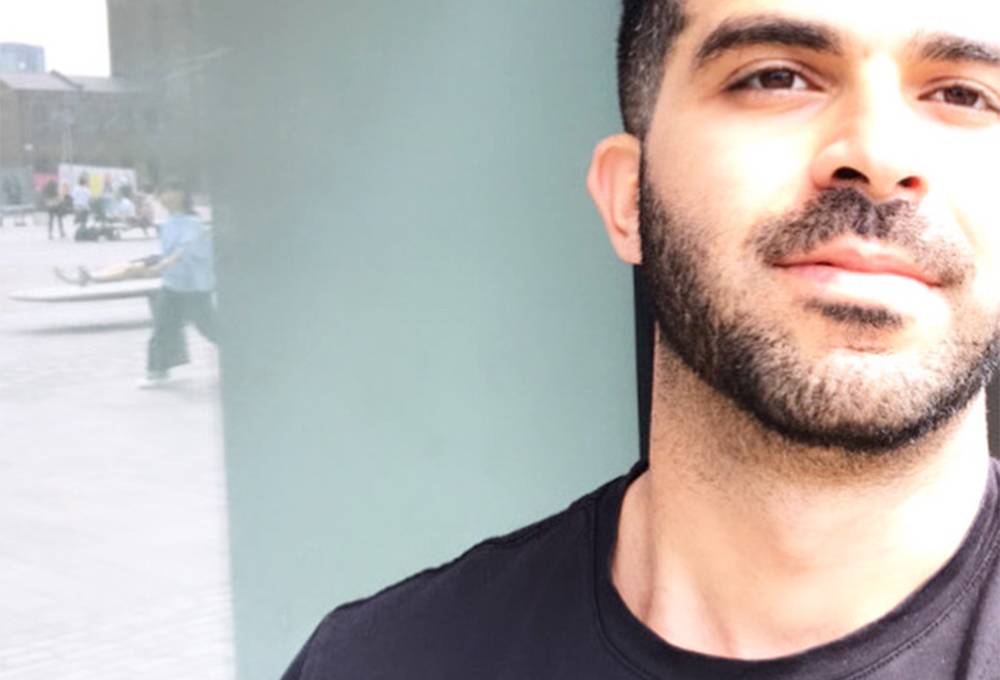 I am an architect, urban designer and a PhD Candidate at King's College London.

My doctoral research is focused on the geopolitics of contemporary urban development in Cyprus and is funded by the AHRC/LAHP and the Sylvia Ioannou Foundation. Since 2017, I have been a Research Associate at the MesArch Lab of the University of Cyprus, where I contribute to the Lab's research activities on the architectural histories of tourism. Prior to this, I worked in research projects at Harvard University (2014-15) and at the National Technical University of Athens (2013-2017).

I taught courses on the History and Theory of Architecture at the University of Cyprus (2017), and on Urban Studies at the Faculty of Social Science & Public Policy, King's College London (2019-2020).

As a practitioner, I worked on a range of architectural, urban design and planning projects in Belo Horizonte, New York City, Athens, and Cyprus.

I graduated from the National Technical University of Athens with a Diploma (MA) of Architect Engineer (2007-2013), and I hold a Master of Architecture in Urban design from Harvard University, where I studied as a Fulbright Fellow (2013-2015).