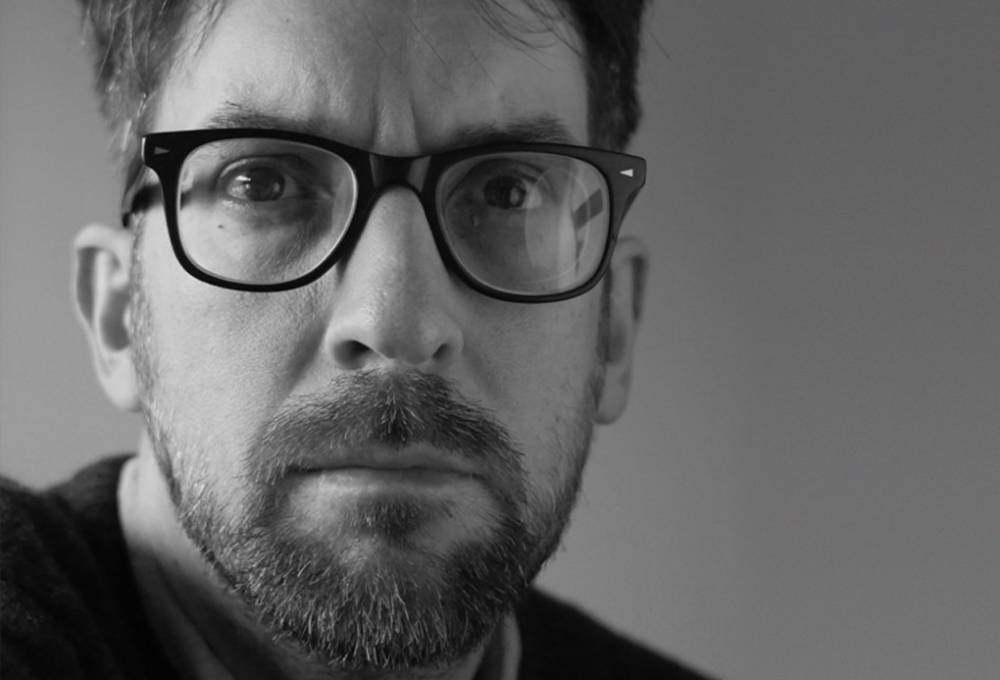 I am a Senior Lecturer on BA Filmmaking and the Year Leader for L5.

I am an award-winning filmmaker and writer whose films have played at a number of festivals, including Sundance, BFI London Film Festival, True/False, Open City, Venice Architecture Biennale, and Cinéma du réel; and cinemas, including the Museum of the Moving Image in New York; and are distributed in the US by Grasshopper Film and in the rest of the world by True Story.

I also write on cinema and am the former deputy editor of Sight & Sound. I have also produced radio documentaries for BBC Radio 4 and I programmed for the BFI London Film Festival and Edinburgh International Film Festival.

I am year leader for the L5 students on BA Filmmaking, and I teach across the BA, with a focus on non-fiction filmmaking. I also taught on the MA in Experimental Film at Kingston School of Art.

From 2018 and 2020 I ran a studio in MA in Ethnographic and Documentary Film (Practical) at University College London, and I mentor MA and MFA students on the programme. I also taught on the MA in Curating and Programming at the National Film and Television School; and I have led workshops and seminars at the RCA and the Bartlett School of Architecture.

I am a London-based filmmaker whose work has played a number of internationally high-profile festivals.

My 2014 documentary Abandoned Goods (codirected with Pia Borg) told the little-known story of a collection of artworks made by residents in a psychiatric hospital. Funded by the Wellcome Trust and the Maudsley Charity, the film won the Golden Leopard for Best International Short – and was recognised in 2019 by Little White Lies magazine in its list of "100 Greatest British Films". The film also saw me named in 2015 by US magazine Filmmaker as one of  '25 New Faces of Independent Film'. The film played numerous festivals including Sundance, True/False, and BFI London Film Festival. Coverage of the film includes pieces in Sight & Sound and Frieze magazine.

My 2018 Uppland (made with Killian Doherty) was an essay film about an abandoned mining town in Liberia, West Africa. It was funded by Open City and the Irish Arts Council. The film was named in 2021 as the Best Film about Architecture by the Society of Architecture Historians, and it played a number of festivals including the Venice Architecture Biennale, Cinéma du réel at the Pompidou Centre, First Look at the Museum of Moving Image in New York. The film is distributed in the US by Grasshopper Film; is held by the CNC on its National Catalogue of Documentaries in France, and is available to stream on True Story.

In 2021 I completed A Safer Place, a research film in Kutupalong camp, the world largest refugee camp. The film premiered at the Second International Conference on the Rohingya Crisis, UCL, December 2020. It is available to stream on True Story and was covered in the Big Issue.

In 2020 I was awarded a Graham Foundation grant to develop a feature-length documentary about informal mining in Sierra Leone.