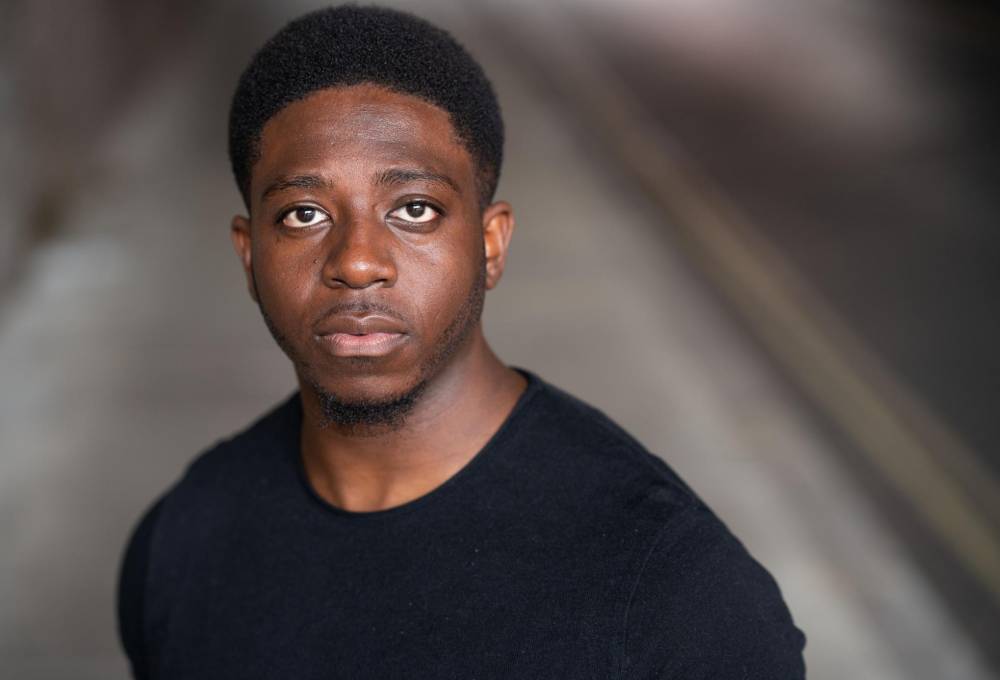 Kingston university graduate in a combined degree of dance and drama, I have always been immersed in the performing arts since a young age. Having performed in plays with the National Youth Theatre and on the West End. I have also been in films alongside Angelina Jolie, Amel Ameen and most recently RP1 directed by Steven Spielberg. I have performed and collaborated with dance companies/artists such as: Vocab Dance, The Company, and worked with choreographers: Botis Seva, Rosie Whitney Fish, Lee Griffiths, Jeanefer Charles, Joseph Toonga and Alesandra Seutin. As a choreographer and movement director I have lead on music videos for Afrikan Boy, Nellie Bell and Acre Tarn. I am also the in-house composer of What Is Written and due to popular demand after our shows. Some of our music has been published and is now available on popular platforms such as spotify and apple music for audiences to listen to.