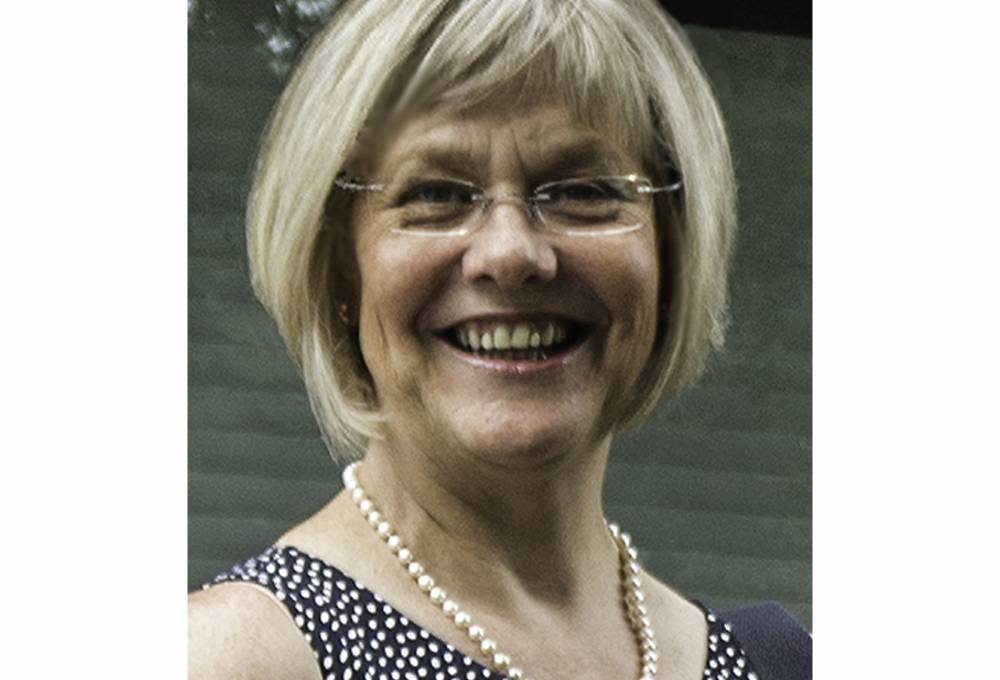 I have been involved in a variety of roles in neonatal care and teaching in the UK and Canada for over 38 years. Having joined Kingston & St George's in 1992, I am currently the pathway lead for Maternal and Child Health within the BSc Healthcare Practice Programme for Workforce Development.

I also teach on other modules: Examination of the Newborn, Applied Pathophysiology in Children and the Critically Ill Child.  I also provide the neonatal input into pre-registration children's nursing and midwifery and am a Liaison Lecturer for various paediatric clinical areas at St George's NHS Trust. Externally, I am a member of the Newborn Services Care Group at St George's Hospital NHS Trust and an External Examiner at Oxford-Brookes University.

Research interests include: Neonatal Care; Role and support of parents; Breastfeeding the pre-term infant; Media portrayal of the premature baby.