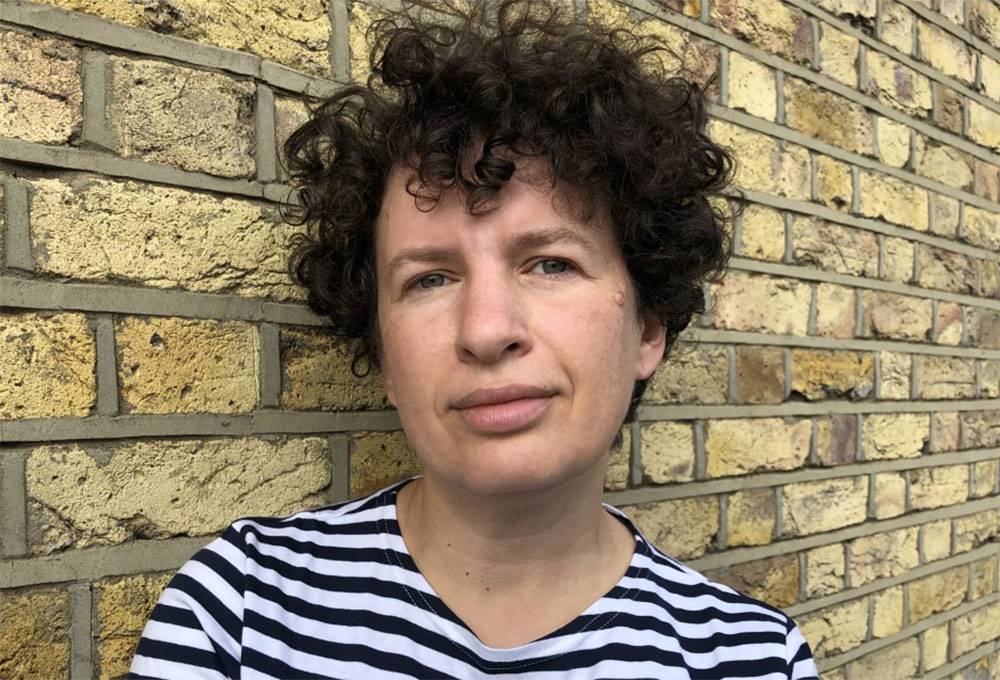 I am an animation artist who works with analogue techniques (claymation on glass, self-processed Super8 film). My animated short films were screened at international film festivals and received awards. I am co-founder of the animation collective Sticky Frames, which distributes artistic animated short films and curates special programmes for cinemas and festivals around the world. I also co-curate the Festival of Animation Berlin and have served on film festival juries. My research seeks to find narrative and non-narrative ways of representing what it means to be human, emotionally and abstractly, and to probe the potentialities and boundaries of documentary formats. Prior to joining Kingston in 2019, I did the German equivalent of a PhD in practice at Konrad Wolf Film University of Babelsberg and an MA in animation at the School of Art and Design, University Kassel. I have worked as an animation artist and have taught at various institutions. Born in Russia and having emigrated to Germany at age 15, I also have a background in graphic design and used to work for design agencies in Munich.