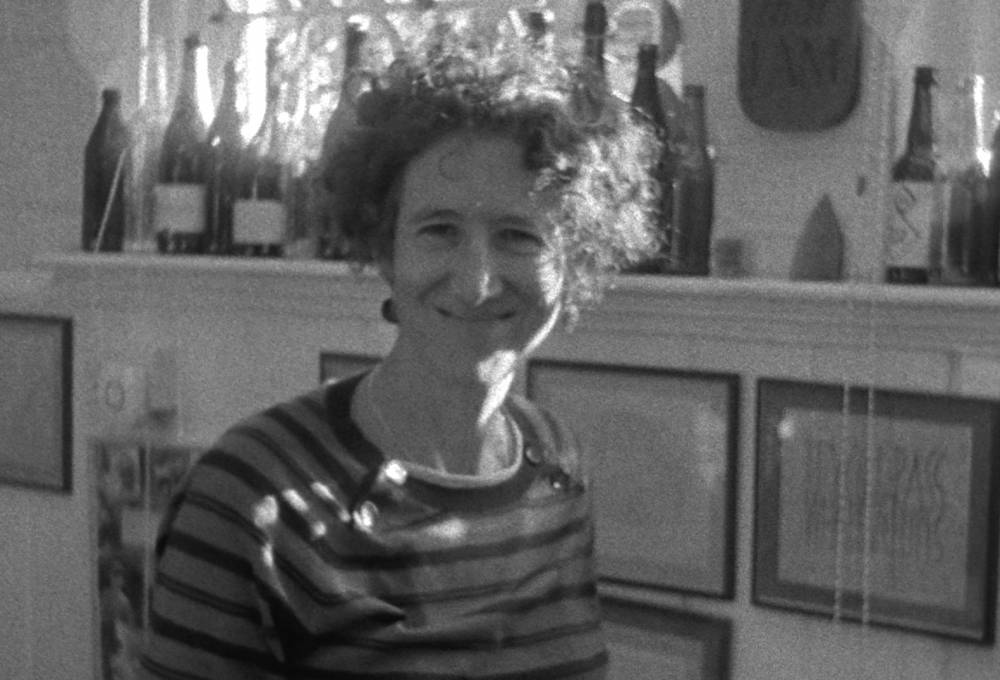 I am a broadcast offline editor, lecturer and artist filmmaker who specialises in working with visual artists, experimental and independent filmmakers, and arts organisations.  My own work as an artist filmmaker informs my professional editing and I enjoy developing long term working relationships with other artists and filmmakers. Projects include Vivian's Garden by Rosalind Nashashibi, which was nominated for the Turner Prize 2017, NADA: Act 3 The Exhibition by Jasmina Cibic, nominated for the Jarmen Award 2018. In 2016 I was awarded the Jules Wright Prize 2016 in recognition of my contribution to artists' film.

Collaboration and dialogue inform my work and I engage both as a practising artist, editor and curator.My own work has been exhibited in galleries, cinemas and film festivals in the UK and internationally, including the Whitechapel, BFI and ICA cinemas. In 2016/17 I was the recipient of the Rita Harris ACME studio award.

I have also taught at all levels within Higher Education and Art Colleges, from Foundation and Undergraduate to Post-Graduate students and currently enjoy teaching on the BA Filmmaking Course at Kingston University.