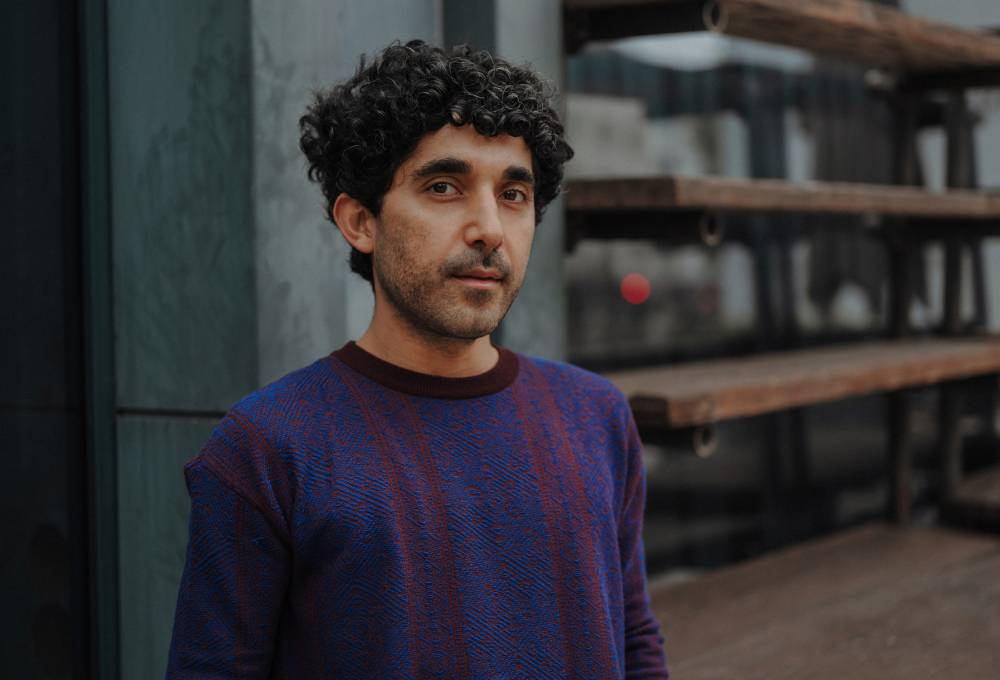 I am an artist and researcher working across live performance, moving image, sound, installation and writing. My performance-based practice takes the shape of architectural interventions emerging from expanded fields of choreographic inquiry. Through the medium of movement, I create choreographies in a range of media that seek to investigate how space is occupied, shared and transformed. My particular interest lies in choreographing spatial as well as embodied forms of interactions, through which to explore the ephemeral nature of physical boundaries – particularly regarding the dynamic edges between performers and their audiences and the spaces in which they come together. Thus, I often stage situations where the specific relations between bodies and their given spatial frameworks are opened up in order to be reconfigured and reimagined towards other ways of being-in-space.

Alongside my artistic practice, I currently purse a practice-based PhD with the working title "Edges of Bodies: Camouflage and the Choreographic Dimensions of Morphology" in the Department of Art at Goldsmiths, University of London. My research project develops a novel conception of the phenomenon of camouflage by developing camouflage as a performance strategy for choreographic practice. Beyond the idea of animal or insect mimicry, my project rethinks the chameleonic term as a spatial act, a process through which the self is negotiated in and through space — processes that are intrinsic to choreography as well. Situated in performative practices in the context of visual arts, I develop this research in an ongoing dialogue with bodies of knowledge by weaving together a trans-disciplinary web of fields including ecology, somatics, philosophy, zoology, anthropology, queer theory, indigenous cosmologies, critical dance studies and (cognitive) neuroscience.

I joined Kingston School of Art in 2020 as a lecturer in Fine Art and teach in the BA and occasionally the MFA Fine Art programmes.