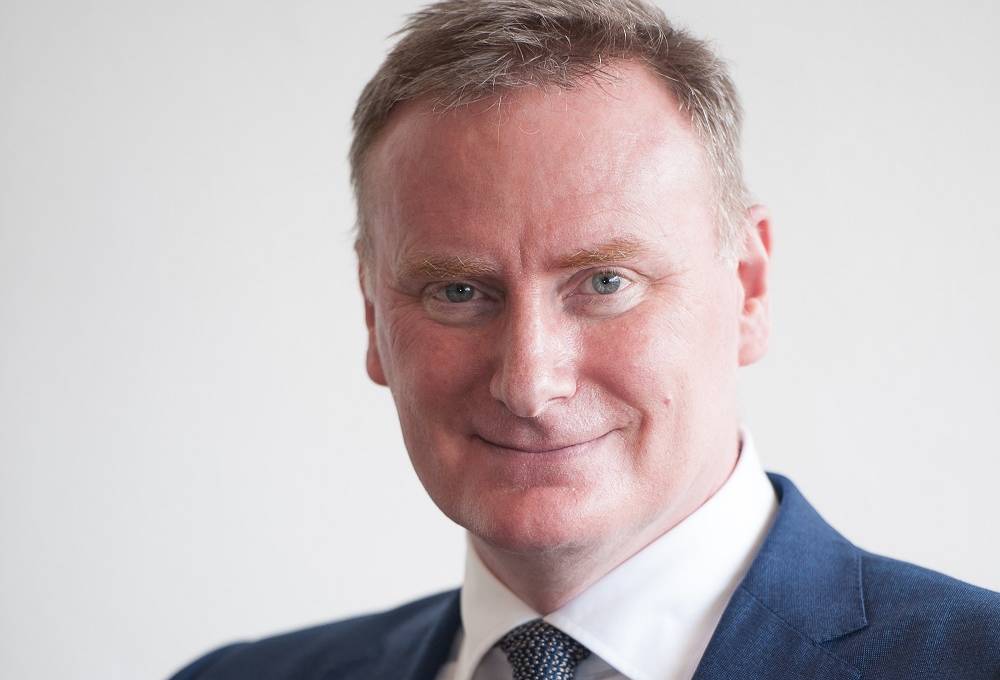 I qualified as a doctor in 1984 and subsequently specialised in psychiatry. During my clinical career I led three community mental health teams before switching in 2005 to lead the perinatal mental health service for south west London until my retirement from clinical practice in 2015. I also served as an NHS non-executive director for six years until 2019.

My academic career began in 1990, as a research fellow in eating disorders at St George's. My doctoral thesis was on the impact of dietary modification on insulin sensitvity in women wth polycystic ovary syndrome and co-morbid bulimia. Following my appointment as a lecturer in 1992, and senior lecturer in 1994, my research focused on community mental health service provision.

When promoted to reader in 2003, I was increasingly involved in educational leadership, serving as course director for medicine then dean of education at St George's before being appointed professor of undergraduate education in 2013.

I am currently working on a study of factors underpinning the long term performance of the former polytechnic universities in England from a resource based view.