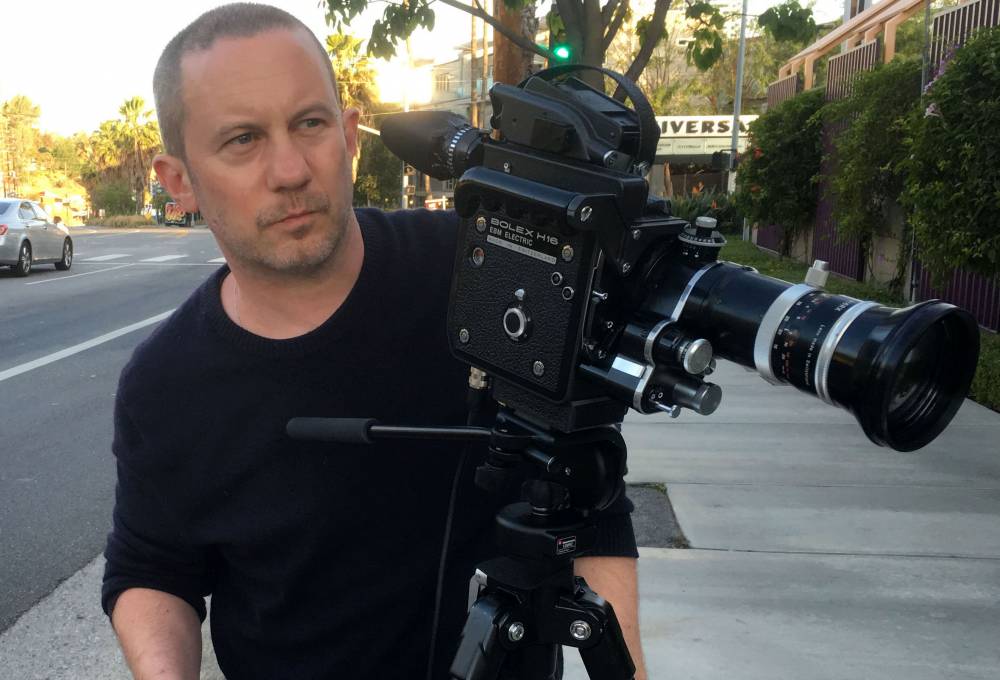 I am a Senior Lecturer on BA Filmmaking at Kingston University (MA Slade, BA Middlesex University) with an active professional practice that comprises work in film, animation, installation, comics and live art. My work often foregrounds appropriation, provocation and the construction of narrative. In 1998, I founded comic art project Let Me Feel Your Finger First which has since evolved into my production company, LMFYFF Productions.

My work is shown internationally at film festivals, in gallery shows and broadcast. Past exhibitions include 'Alternative 23' at IMT Gallery, London (2014) and 'Comics Unmasked: Art & Anarchy in the UK' at the British Library (2014). Past projects include 'Programme', a hybrid documentary work about the Salpêtrière Hospital, Paris premiered at the Whitechapel, London in 2007; 'Francis' an Animate Projects commission for Channel 4 (2007) and 'The Uncle Hans-Peter Party' a live work, debuted at the ICA, London in 2009.

My debut feature 'Doozy' - an experimental documentary exploring the voice casting of actor Paul Lynde as a series of 1960s Hanna Barbera cartoon villains - premiered at BFI London Film Festival in 2018, toured the UK and screened at international festivals including Rotterdam IFFR (2019) and Queer Lisboa (2019). The film was released on DVD and VOD in 2020. An article 'Doozy Deconstructed' will be published in Animation Practice, Process and Production journal, 2021.

My research interests include creative approaches to the construction of narrative in moving image work; representations of otherness in comics, animation and film; masculinity and gender; queer criminality; LGBTQ history and representation.