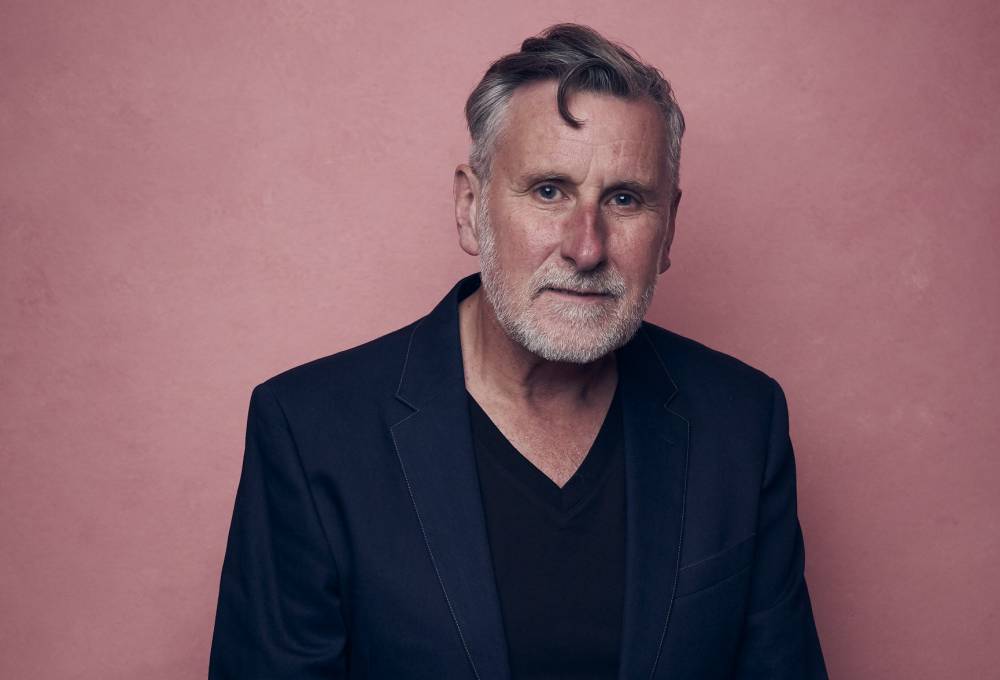 I am a social justice and human rights advocate, lawyer and academic with over 30 years' experience of human rights work internationally, as well as here in the United Kingdom. I originally trained as a barrister, and worked from the Chambers of Michael Mansfield QC, before leaving to join the United Nations. I was Chief Human Rights Officer to the UN Mission in Bosnia and Herzegovina (UNMIBH) during the conflict in the former Yugoslavia, with lead responsibility for implementing the mandate for human rights investigations under UN Security Council Resolution 1088 (1996). After the military conflict ended, I was appointed Chief Legal Counsel to the Election Appeals Sub-Commission, the quasi-judicial body created under Annex 6 of the General Framework Agreement for Peace (The Dayton Agreement). I have held senior positions within a number of leading human rights NGOs, including: Campaigns Director, Amnesty International UK;  Director, British Institute of Human Rights; Legal Adviser to the Palestinian Centre for Human Rights; Director, Sigrid Rausing Trust; Programme Director, International Human Rights Law Group, and Director of FIELD (The Foundation for International Environmental Law and Development).  I have substantial experience of developing, leading and delivering organisational-wide Human Rights and Equalities training programmes for public bodies, including the Care Quality Commission, The Independent Police Complaints Commission, the Equality Advisory Support Service, and the UN's International Police Task Force. I have also held a number of non-executive appointments across the UK not-for-profit sector, and I am currently a Trustee of Manchester Pride and the Faculty of Sexual and Reproductive Healthcare.

I have been a Senior Lecturer in Human Rights, Politics and International Relations at Kingston University since 2004, where I teach on both undergraduate and postgraduate courses, with an emphasis on the intersection between human rights theory and practice.